During Monday’s Mod Meetup (yes, I’m late at posting this) Megg dropped a hint about an upcoming Club Penguin video. She said there will be a video that’s close to their discontinued video series “The Spoiler Alert”, in which Club Penguin showed off that week’s updates before they were launched. 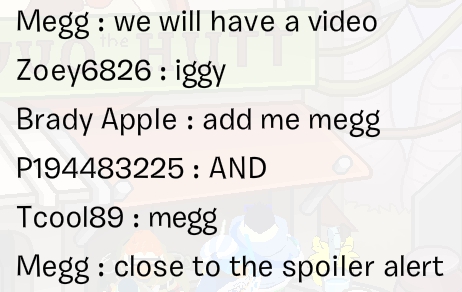 Is it a sneak peek video of the SoundStudio Party or something else? I guess we’ll find out soon.