Last week the Club Penguin Times made mention that SoundStudio was going to be a mobile app soon, then yesterday Megg mentioned it on the Club Penguin Blog in her SoundStudio Party sneak peek. As a follow up today she made a post all about the upcoming iOS and Android app.

As it turns out, Cadence’s upcoming new song You’ve Got This will be in the app. In the SoundStudio app you will be able to create music and share it on an official Club Penguin radio station. Here’s a sneak peek of the app: 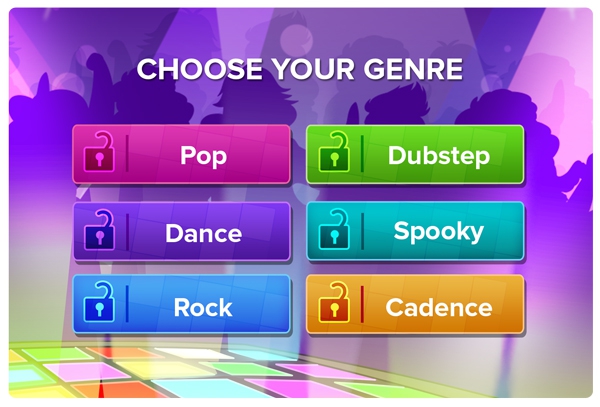 No date was given for when it will be available on iOS and Android, but it will likely be the same day the SoundStudio party begins, February 19th.