Did you know that there is a secret message at the Dock during the Star Wars Rebels Takeover? I didn’t until now! I never really paid attention to it, but around the island there are a letters from the alphabet Star Wars uses, the Aurebesh. At the Dock there are letters all around the ship in the room. It turns out that when decoded, they reveal a secret message!

Take a look at the alphabet: 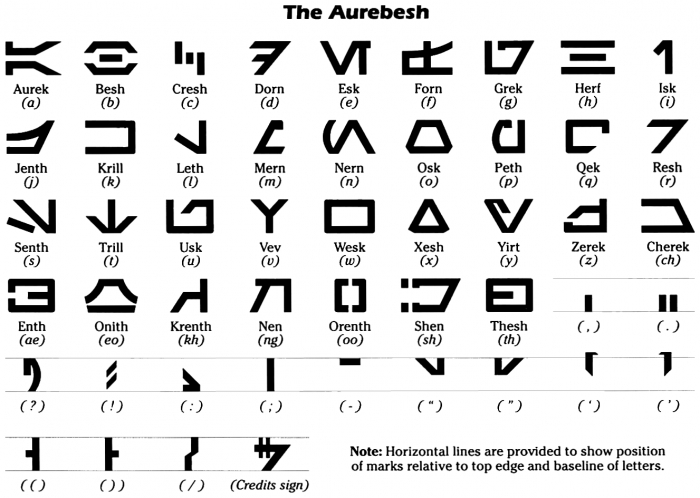 I was rewatching the new Game On commercial when I realised that the text at the Dock in the video is already decoded! Take a look, the characters are gone and replaced with English.

There are more mysteries to be seen. Keep an eye on the wilds.

Very mysterious! Is it referencing Puffle Wild or something greater?

19 thoughts on “Secret Club Penguin Message Decoded: There Are More Mysteries To Be Seen”