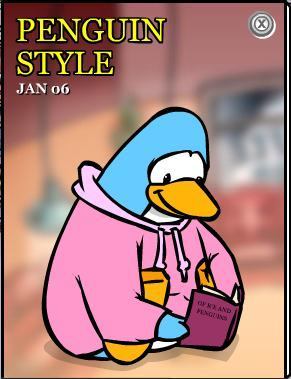 In 2007 there was a new clothing catalogue and also a new pin. The January 2007 Penguin Style featured new items such as the Red Turtleneck Sweater, Earflap Vest, Matador Outfit, Festive Sombrero, and the Black Cowboy Hat. 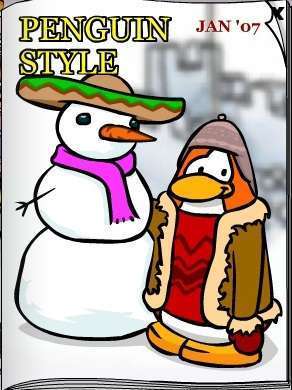 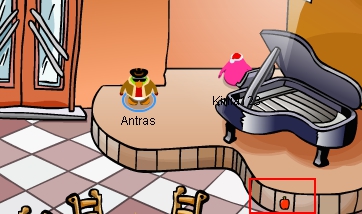 The final year with updates on the 5th of January is 2012. Just like in 2006 and 2007 there was a new clothing catalogue that was released. The theme of that month’s new items were beach-wear and scuba diving, as well as a few casual outfits. Compared to the previous clothing catalogue, the December 2011 Penguin Style, this clothing catalogue had a few cosmetic adjustments. 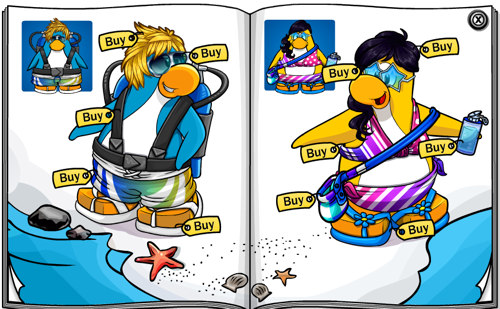 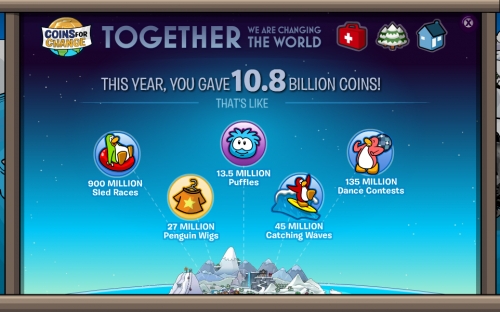 The other two updates in 2012 were a new field op and a new treasure book. The field op was the 63rd one. You had to go to the Beach and go to the right side of the Lighthouse. Once you were there your spy phone would ring so you could complete the mission by breaking the code, which was done by scanning symbols to find the correct combination. On the other hand, the new treasure book was Club Penguin’s 15th one. A total of four new pages of exclusive new items were added.