Soon Cadence will be releasing a new track and a sneak peek of said song will be out later this week, according to Polo Field. In a tweet earlier today he revealed a new song would be coming soon. He then hosted a meetup on Sleet shortly after the announcement, and during the meetup he said that a sneak peek will be coming soon. 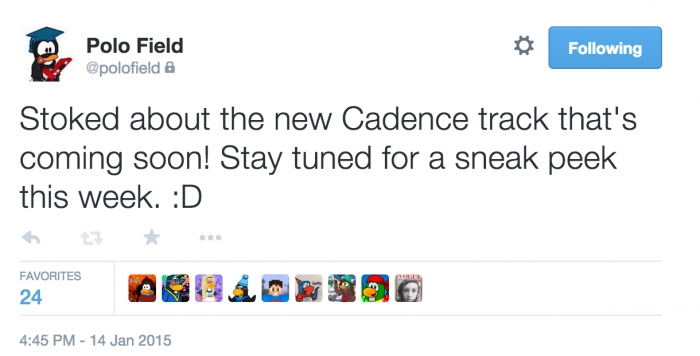 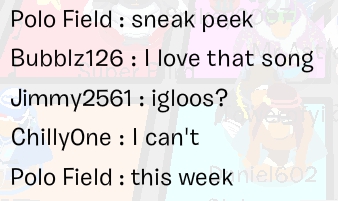 I’m going to guess that the song will have to do with next month’s Hollywood Musical, since music is DJ Cadence’s thing.

6 thoughts on “Cadence Coming Out With a New Song Soon, Sneak Peek Coming This Week”