Up until November 22, 2005 all penguins were stuck with the small blue basic igloo. It’s the igloo every penguin has when the join Club Penguin. With the launch of this new feature, aka an Igloo Upgrades catalogue, there were now several igloo designs you could pick from. Below is the full blog post Billybob made above the feature. The little fluffy things he is referring to is Puffles.

We thought we would surprise you this week with one of the most exciting changes yet!

Starting today, you can upgrade your igloo by changing its color or its size. And don’t worry, we plan on offering even more options in the future! 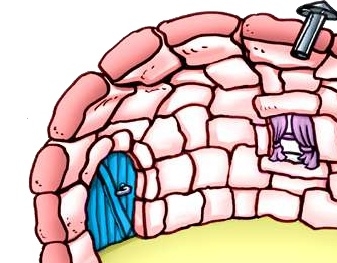 In other news, we have captured a few more “little fluffy things” and we let one out of its cage into a closed room and so far they seem to be safe. In fact, it was so happy to be let out of its cage, it immediately jumped for joy as a little tear trickled down its cheek. More news tomorrow as it develops.

Until then, Waddle On!