It’s no secret that Club Penguin’s next party will be a Frozen Takeover…so let’s spill the details on what to expect! 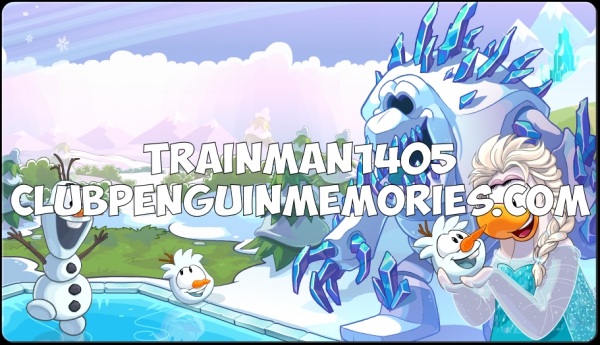 First off, you will be able to adopt an Olaf Puffle! I do not know if it will be limited only to the party or if it’ll still be available afterwards. Because Dino Puffles were only adoptable during the Prehistoric Party back in January of this year I think it will be a limited edition Puffle. 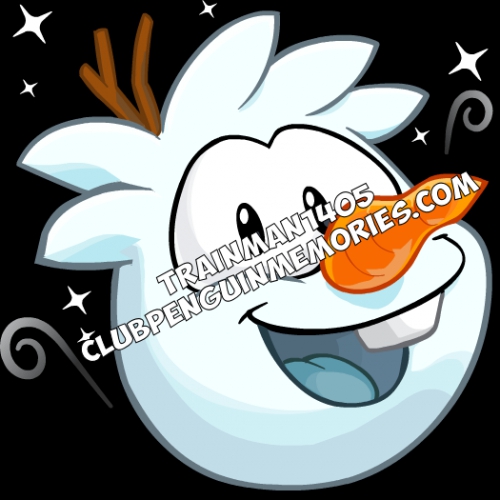 Some other party information:

The rooms decorated at the party are as follows:

With the exception of the Ice Palace, I only have pictures of the rooms in their Summer state and not their iced-over versions. 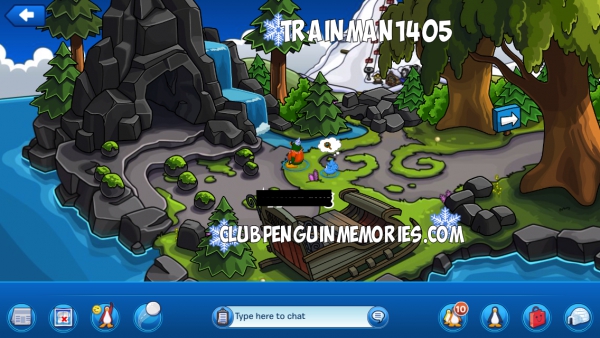 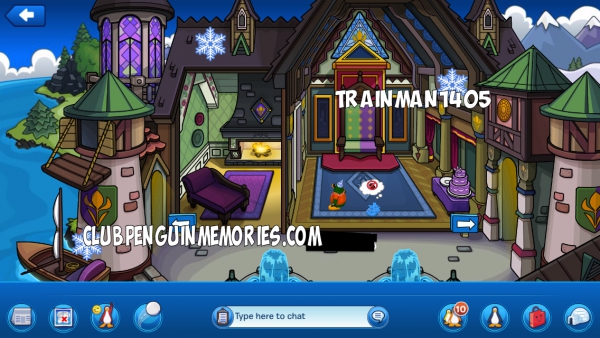 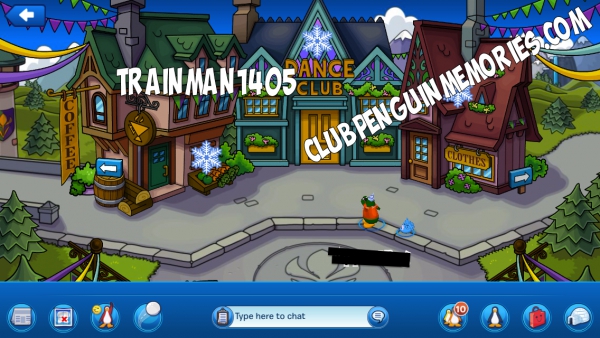 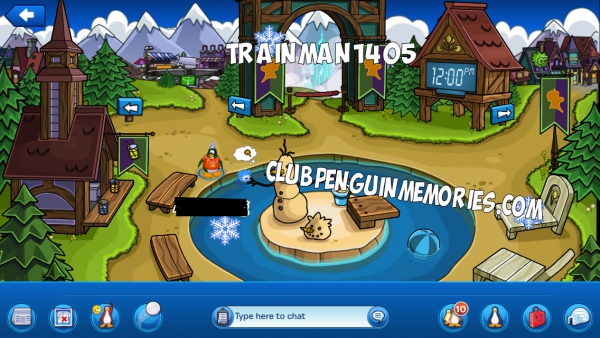 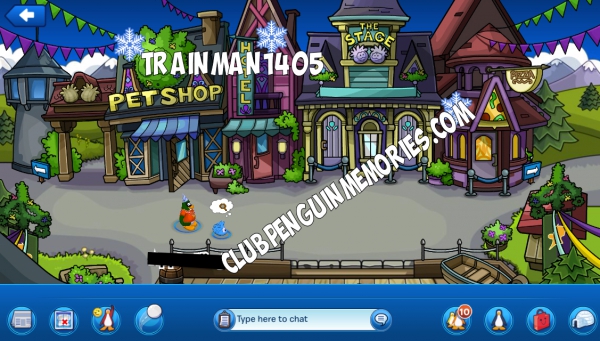 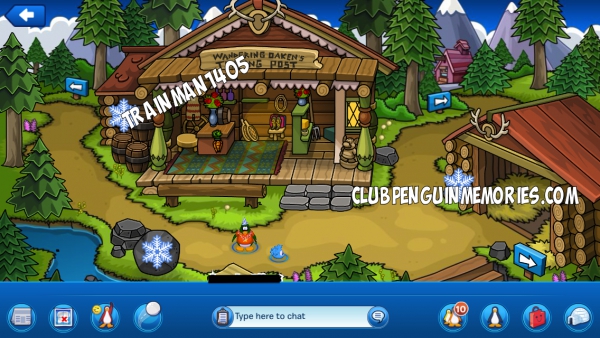 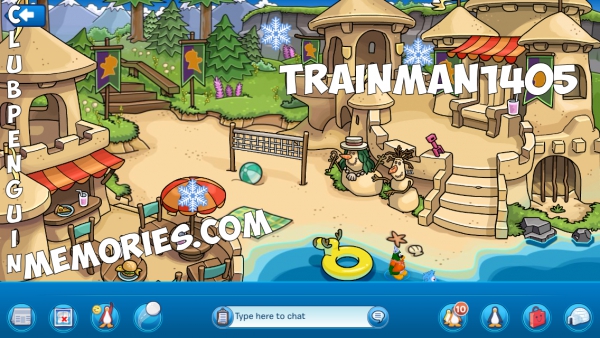 The Ice Palace. Not pictured is Elsa. 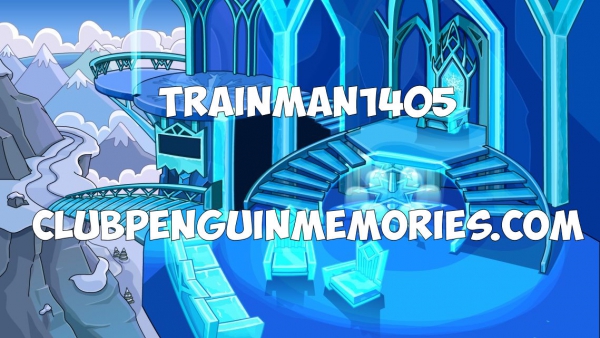 Here is one of the songs that will play during the party, played on the Piano. It sounds great!

Thanks to V0rtex for this huge scoop! This and any of the other exclusive posts I’ve made wouldn’t be possible without him, so thank you. :) Who’s excited for the Frozen Takeover/Summer Party?