Club Penguin has been hinting about a Frozen party for a few weeks now, however they have not officially announced it until today. Megg made a post on Club Penguin’s blog officially confirming that yes, the August 2014 party will indeed be a Frozen party.

There have been rumors floating around and some of you may have already seen some confirmation of this month’s party.

Well, here is your official Club Penguin Team-stamped confirmation seal of approval! (Did that even make sense?) 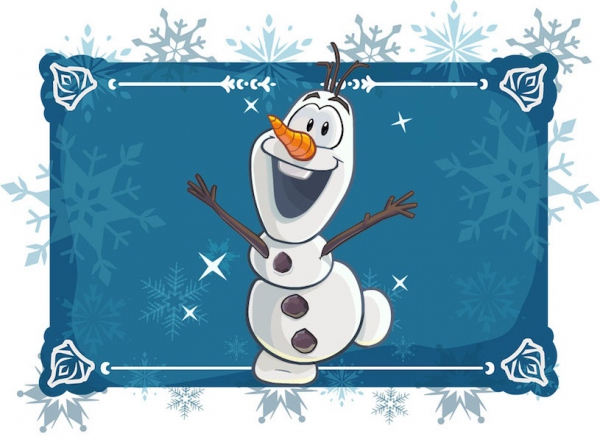 Everything is true! Club Penguin and Disney’s Frozen are coming together! :D

Stay tuned to the blog, as we’ll have more details and sneak peeks coming soon!