As you may have already heard, the party in June on Club Penguin will be the Penguin Cup. As a sneak peek Polo Field posted two sketches on the blog to give a first look at what to expect at the party. With the little bit we can see so far it looks like it is going to be a fun party. 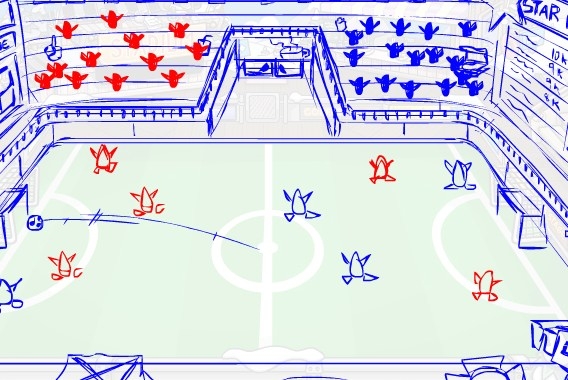 The news and interview room: 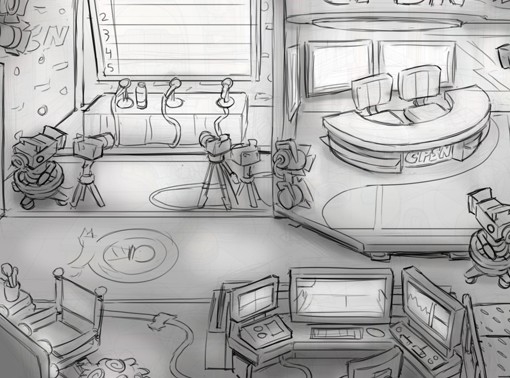 While only sketches, I think the Penguin Cup is going to be a lot of fun just like the 2006 Sports Party and 2008 Penguin Games were. The Penguin Cup begins June 19th.