Megg made a post on Club Penguin’s Blog yesterday and announced a new feature that will be released soon! The feature is Puffle tricks! There will be seven different tricks you can do, including a super special one. I wonder what it is?

Check out the screenshots Megg posted to Club Penguin’s blog: 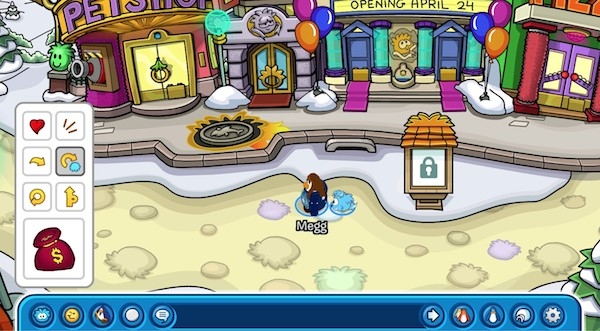 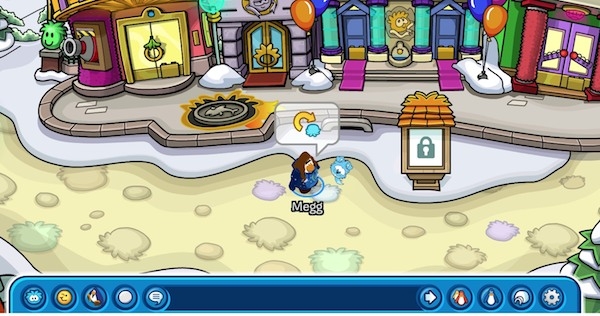 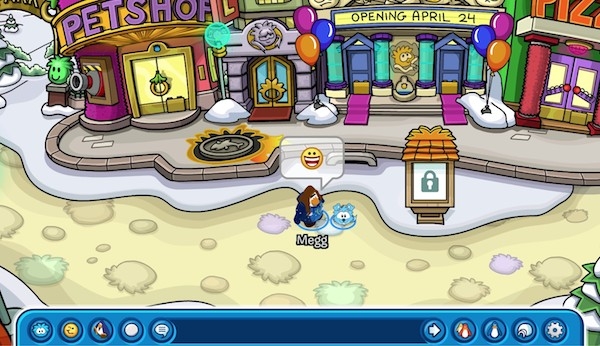 Puffle tricks seem like fun! Unfortunately I feel like it’ll be any other Puffle feature: everyone will do it a lot once it’s released but quickly grow tired of it and never do it again, or at least very little. Oh well.

7 thoughts on “Puffle Tricks Are Coming To Club Penguin”