Today the 17th episode of The Spoiler Alert has been released! This is the season finale, which means that for the next few weeks there will be no new episodes. This week’s episode is an April Fools Day special!

You might remember Pirate and Sir Champion (Chris and Gord) from this old Club Penguin video blog:

Now for the sneak peaks shown in the video: 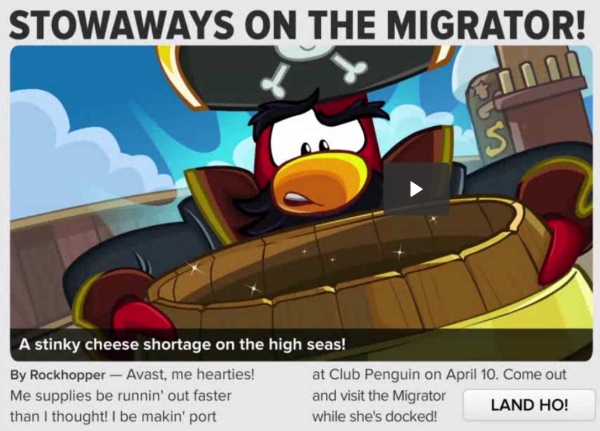 Here is the April 2014 Penguin Style: 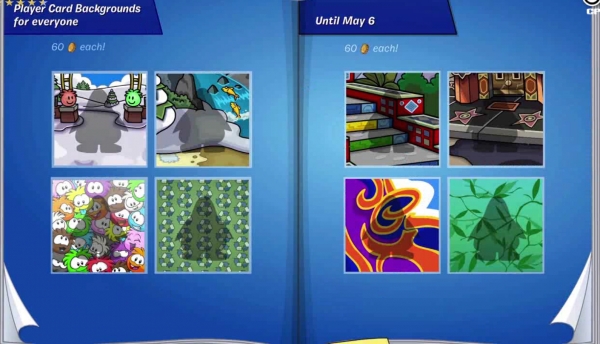 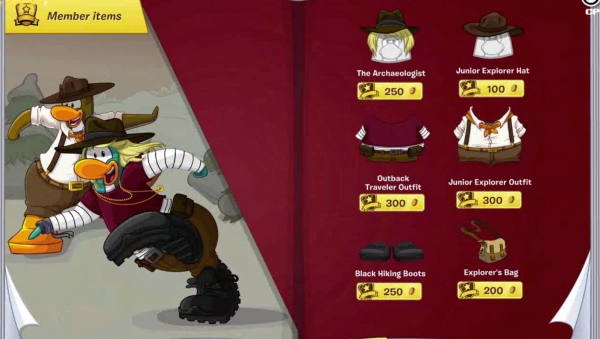 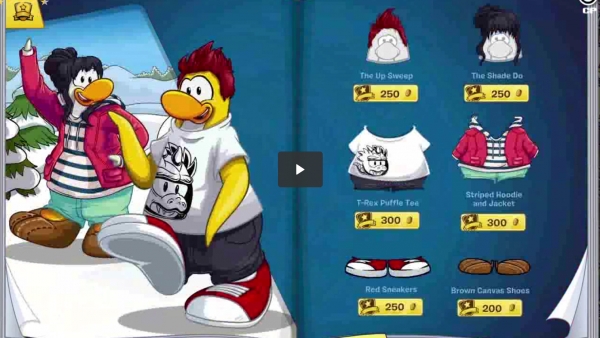 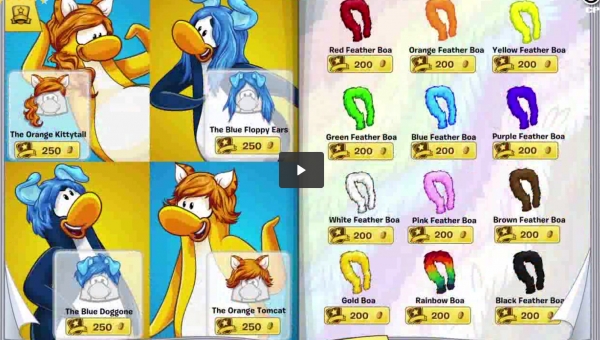 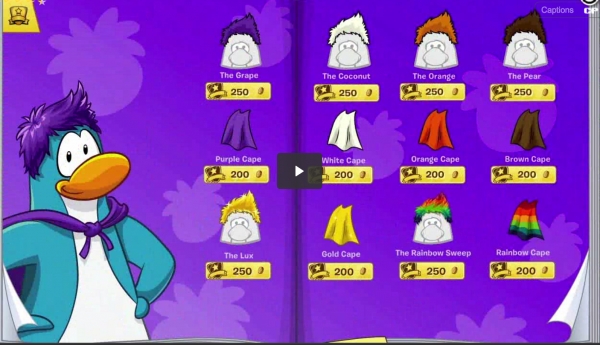 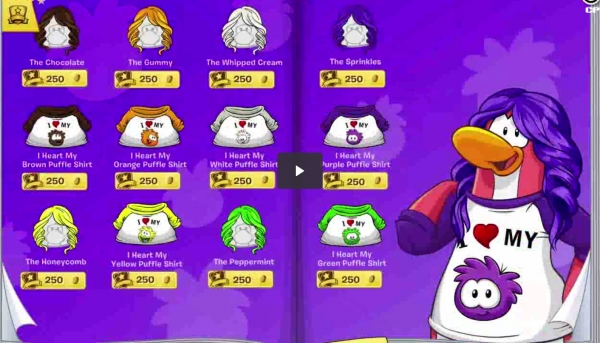 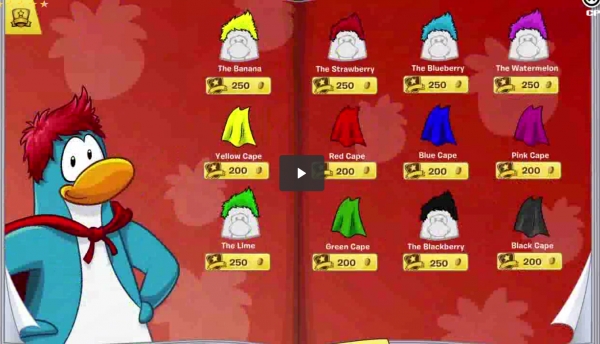 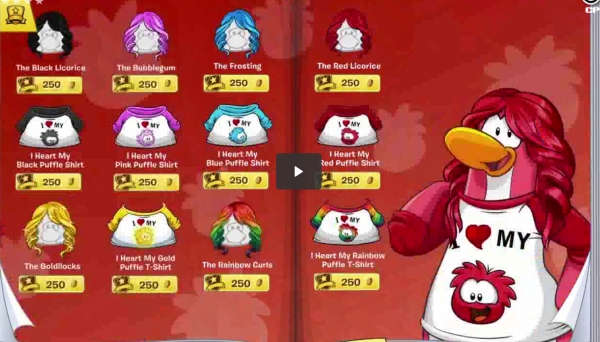 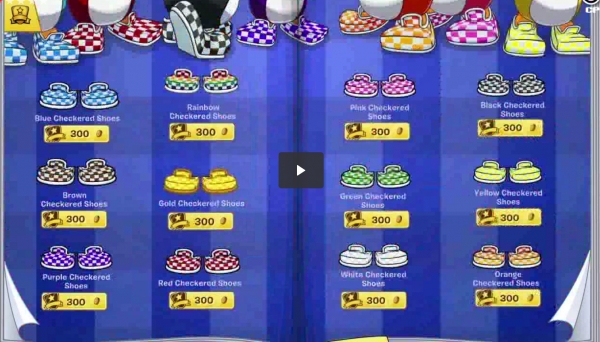 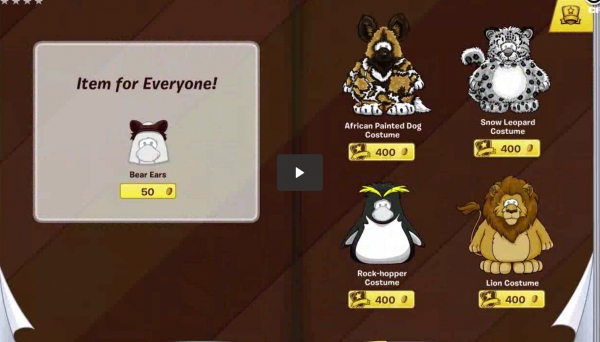 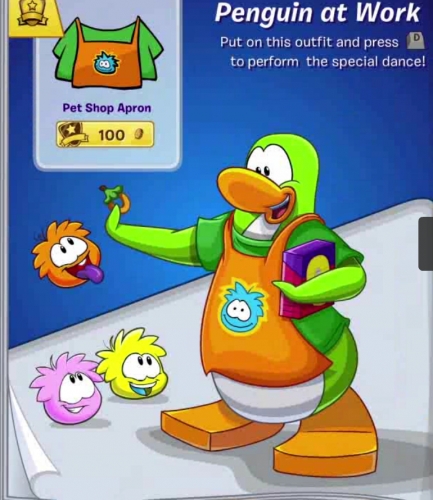 Here is Battle of the Ancient Shadows: 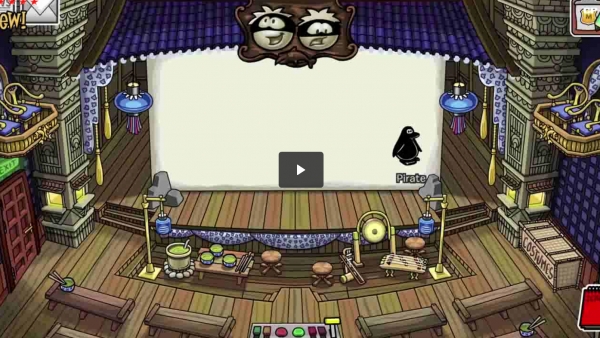 Finally, the Cream Pie pin will be “hidden” at the Mine Shack. 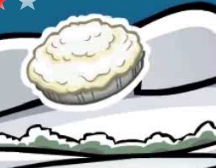