Episode 7 of the Spoiler Alert was released on Monday and the episode has been taken over by Megg! (plus I make a little appearance) She goes over this week’s updates, does Xtreme Reading, replies to some comments, and even talks about the 2014 Fair party coming in February!

While the updates have since been released (sorry this post is so late!) I will briefly cover what Megg talks about in the video.

First off she reviews the newspaper issue. Of course it is prehistoric related. 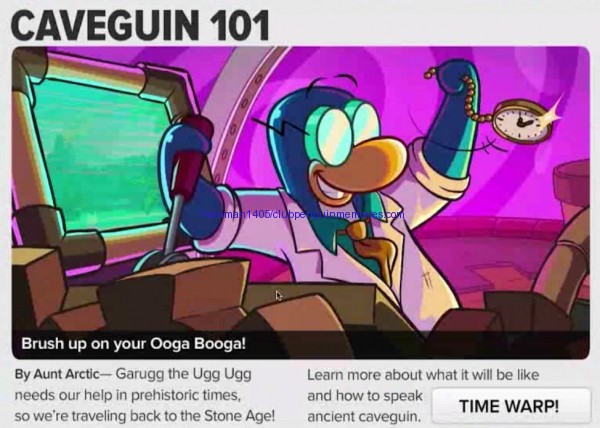 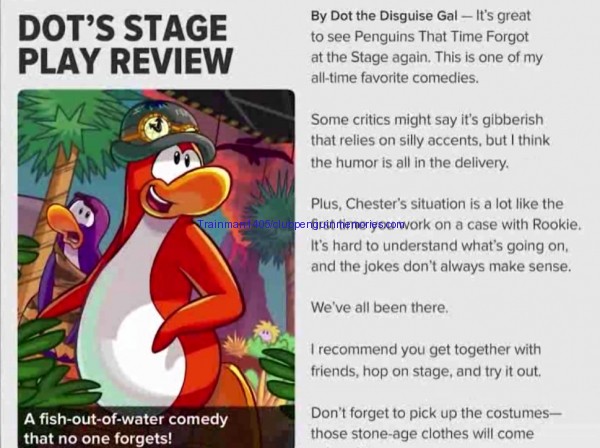 Second of all, the furniture and igloo catalogues are now combined into one! This is a permanent change. Here’s the pages shown in the video: 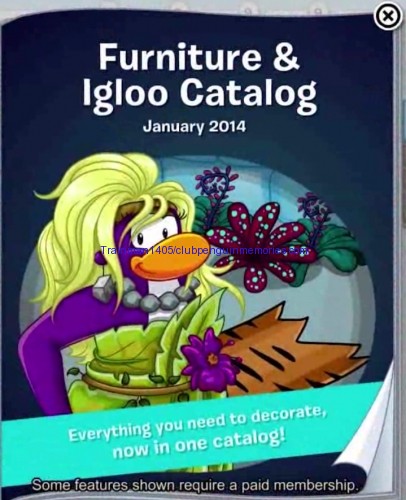 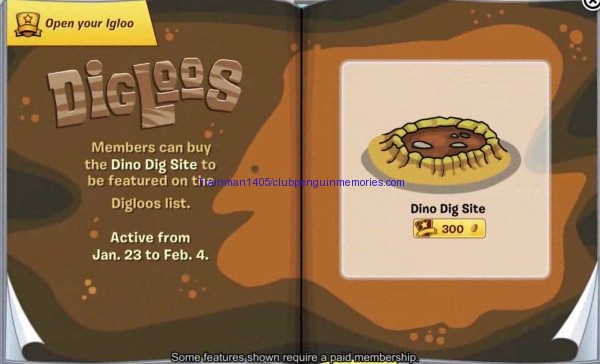 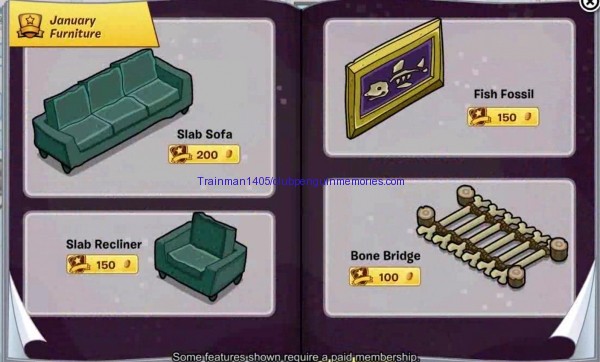 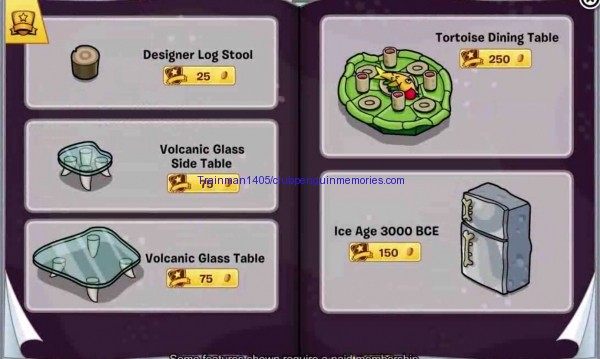 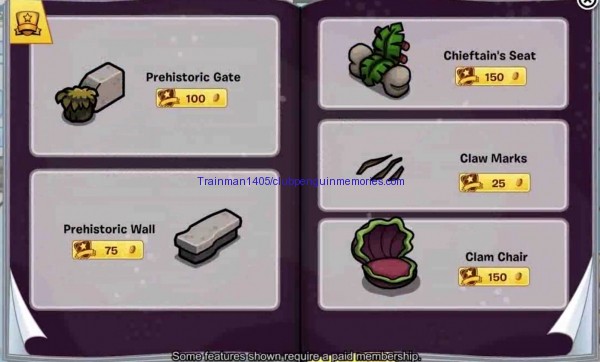 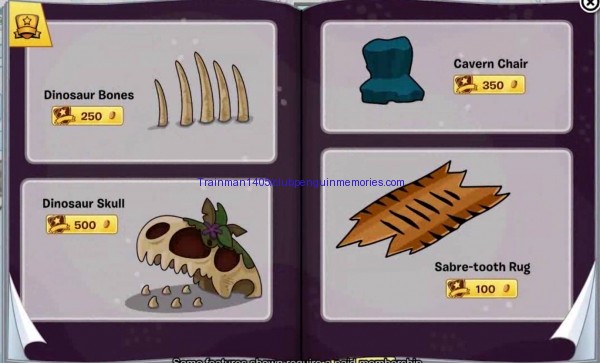 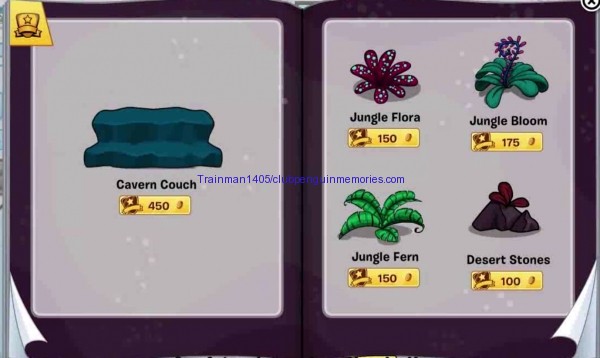 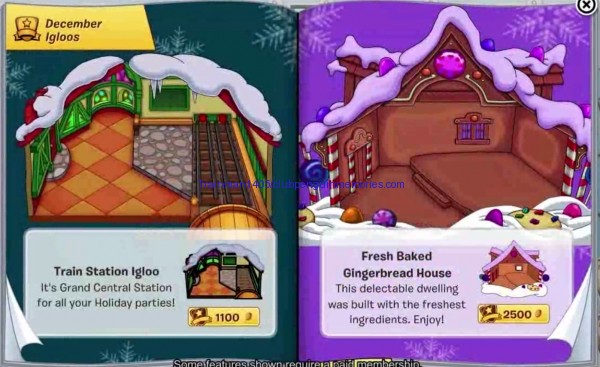 The Penguins That Time Forgot is at the Stage: 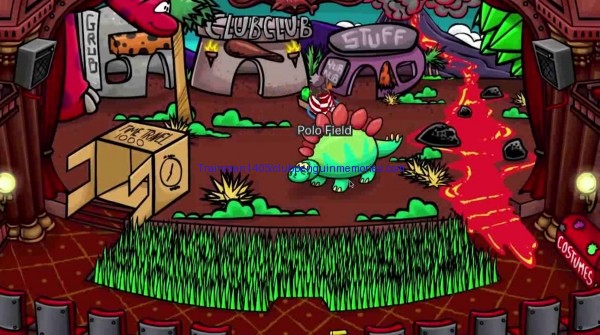 The Time Trekker is at the Snow Forts: 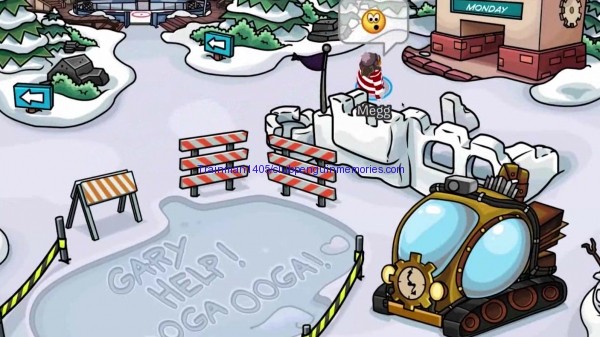 Now for the juicy stuff. Some Fair sneak peeks (rough sketches) were in the video. They said there are going to be some new games this year. Yay! 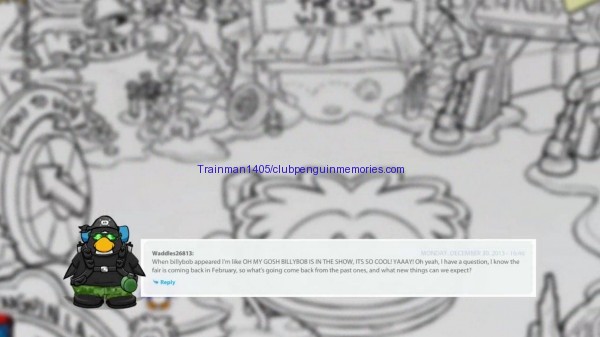 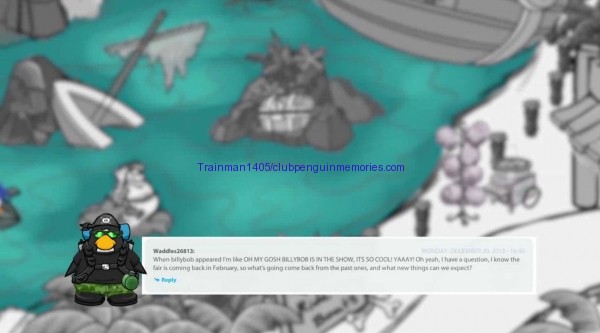 Plus you can also see Megg own me at Card-Jitsu…I completely lost. D’oh! I don’t know if it was done on purpose or not but it’s kind of funny the comment mentioning me is in front of a video I’m in. :P Tree Cheez reads Club Penguin Memories so hi to you! 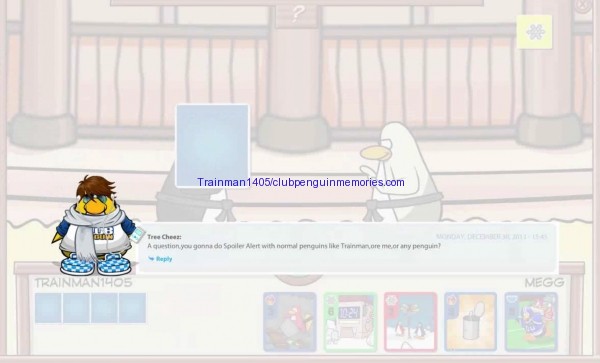 That’s it for this week’s episode of The Spoiler Alert. once again I apologise for the lateness of this post. :)