Club Penguin’s second ever Prehistoric Party is beginning real soon so I have compiled a roundup post of all known party information! This post contains many spoilers so view it at your own risk.

That was all we heard until January 2nd when some concept artwork was posted on the official game blog. 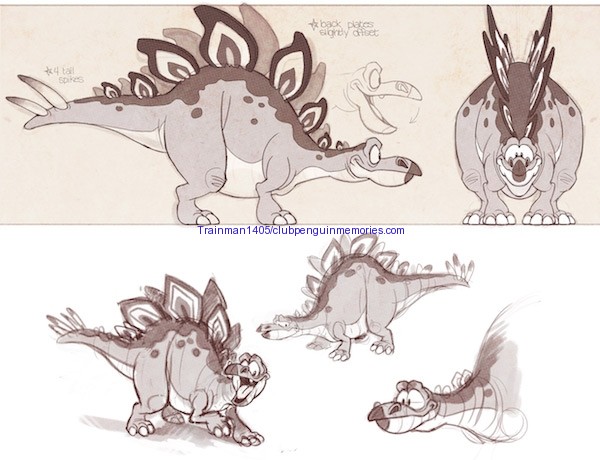 A logoff and login screen advertising Dino Puffles was also released that day. We were told members could adopt them. 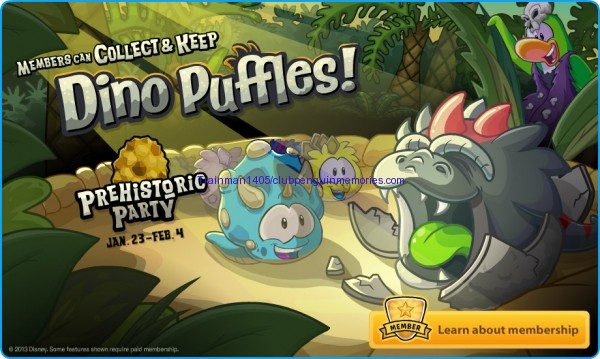 Spike Hike then mentioned that if we already had 20 Puffles everything would be okay.

The membership page was also updated for the month of January with some Prehistoric Party 2014 information.

Later some concept artwork from last year’s Prehistoric Party was posted on the blog to get us hyped for this year’s party. 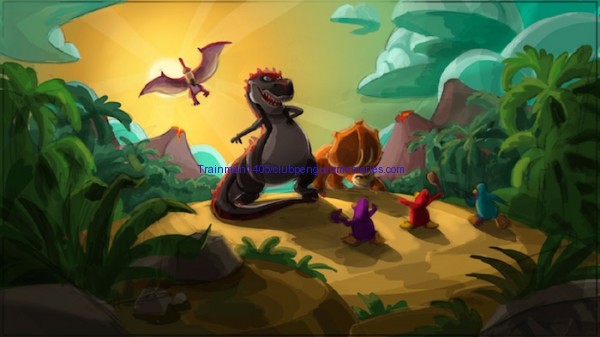 This week’s episode of The Spoiler Alert has many sneak peeks.

Here are the sneak peeks of the Prehistoric Party 2014 in the episode: 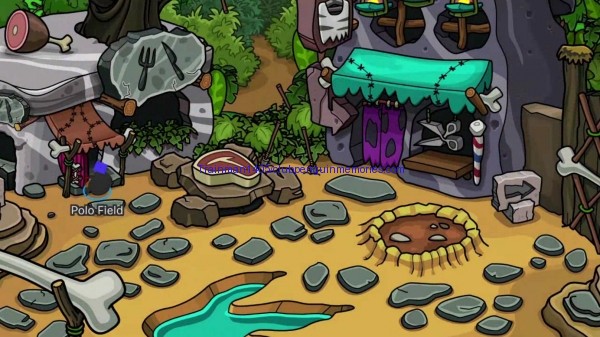 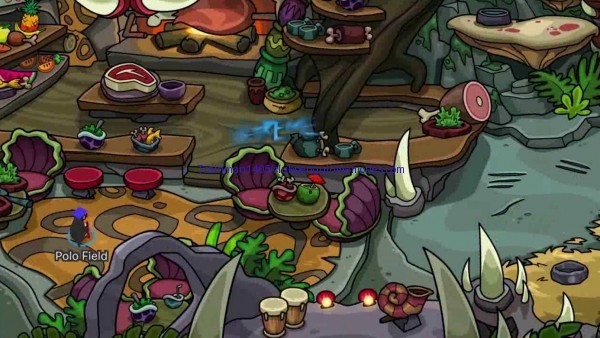 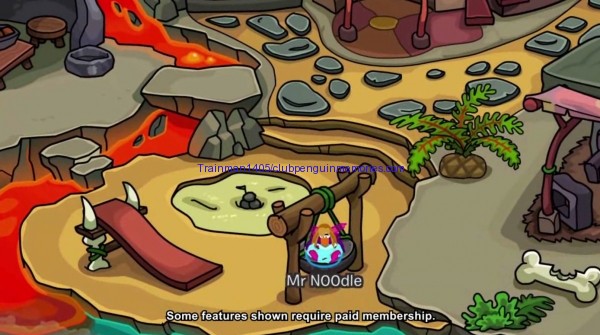 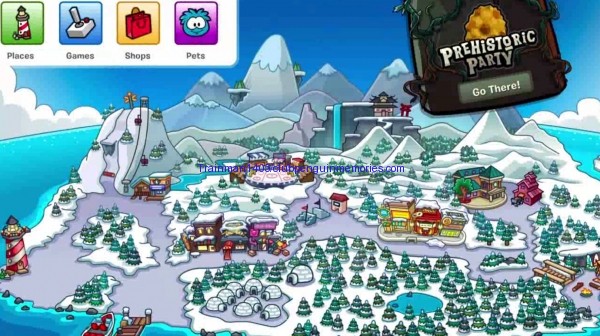 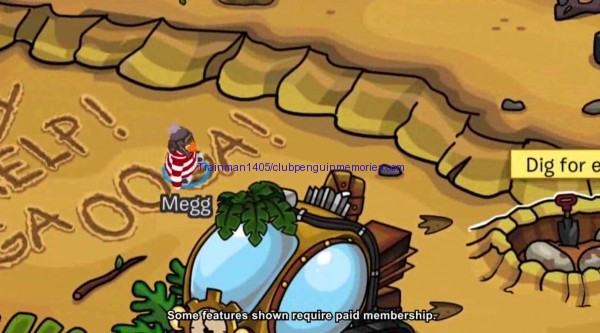 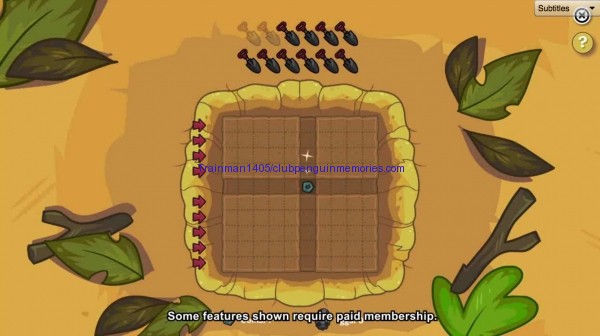 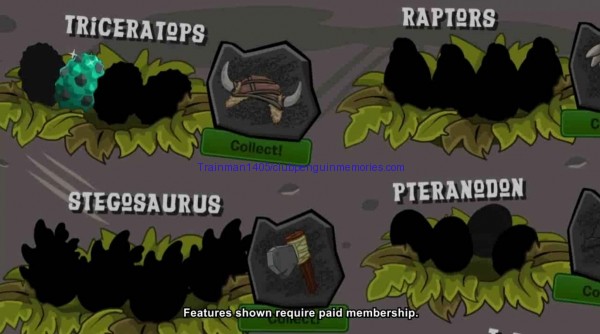 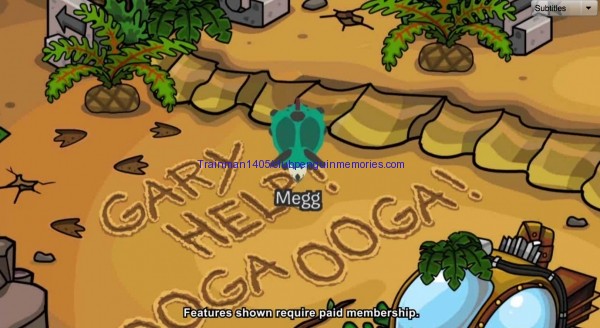 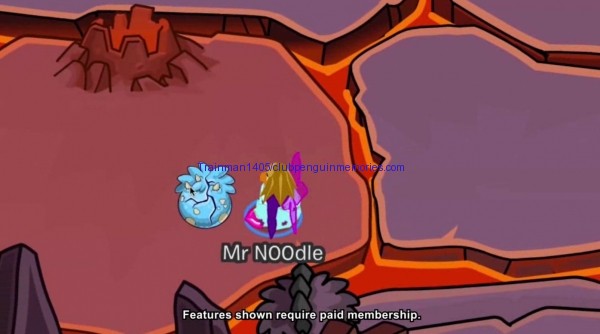 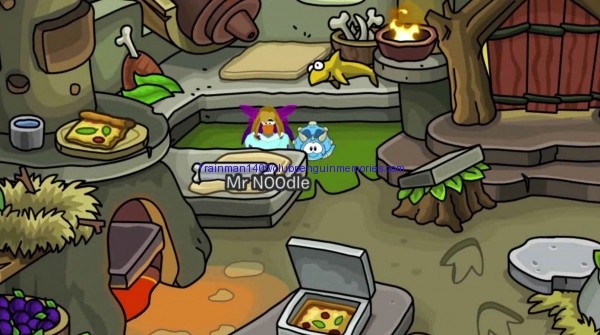 This week’s episode of #WaddleOn also has some sneak peeks.

Now, as already briefly mentioned above, Dinosaur Puffles will be an addition to Club Penguin at this party. They will be permanent. Here’s some other sneak peeks of them: 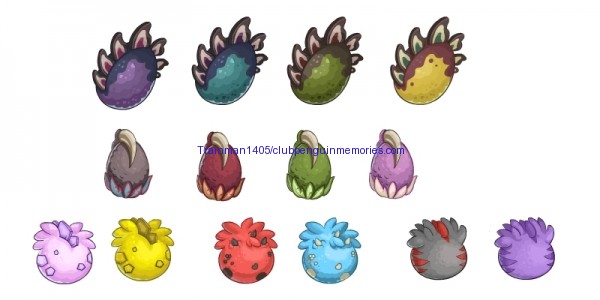 Club Penguin also added a FAQ section about Dinosaur Puffles to their website. 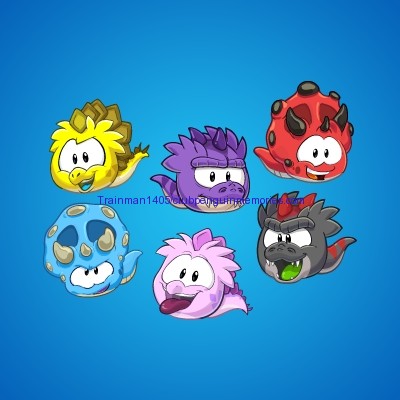 We will access Prehistoric Times from Gary’s Time Trekker, which is currently at the Snow Forts. 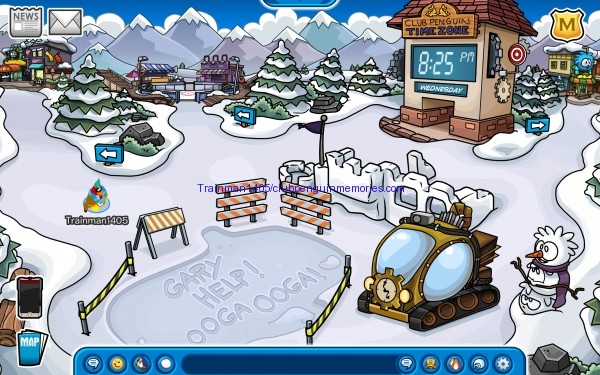 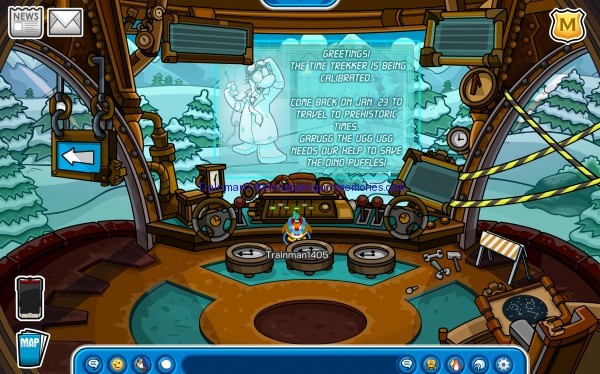 Also, I do not know when it was added (last week maybe?) but there was this new logoff screen. 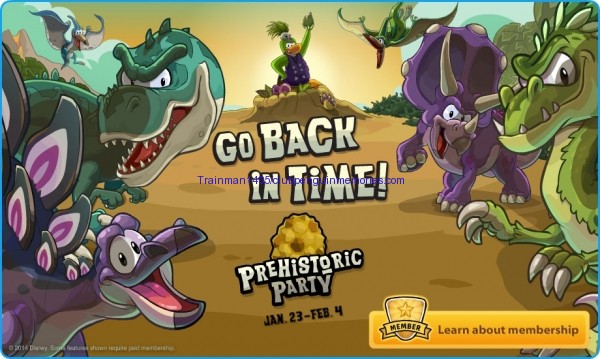 You can also check out last year’s party here.