The next time you open the Club Penguin app on your iPad you’ll see a few new rooms and decorations! In fact, the new rooms are the ones I posted about just the other day. That’s right. You can now access the Dock, Beach, Lighthouse, Beacon, and Snow Forts from your iPad! You don’t even need to do an update from the app store, you just have to open the app and they’ll appear. They are not decorated for the Holiday Party or Coins For Change though. Maybe next year the CP Team will be able to do that. :) Special thanks to Oil999 for letting me know the rooms are now out. 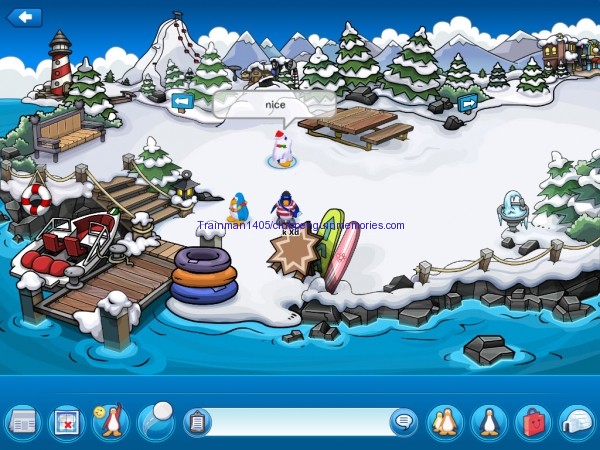 On the other hand, when you first load the app you’ll see some holiday decorations, similar to how it was decorated for Halloween. Thanks to Dman10297 for letting me use his pictures! 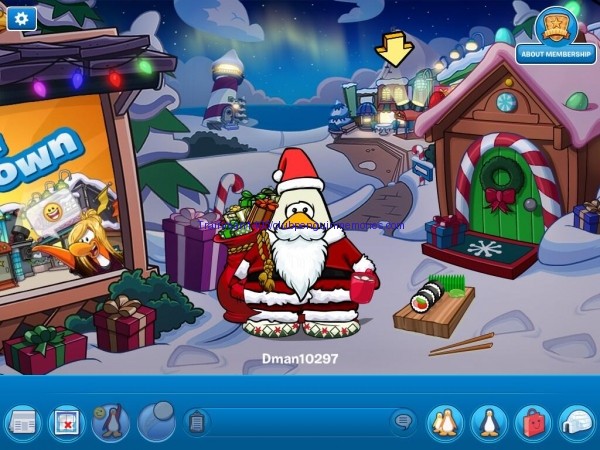 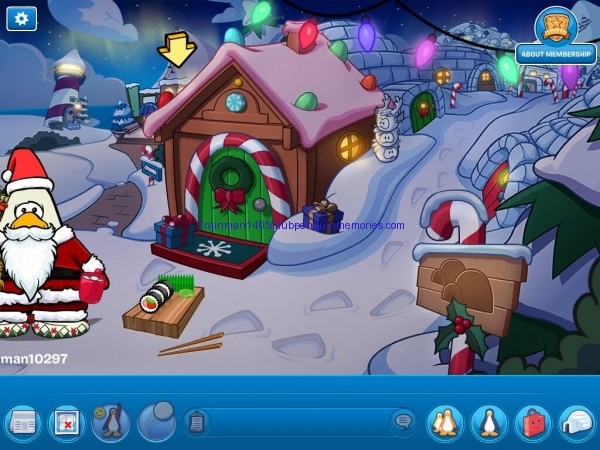 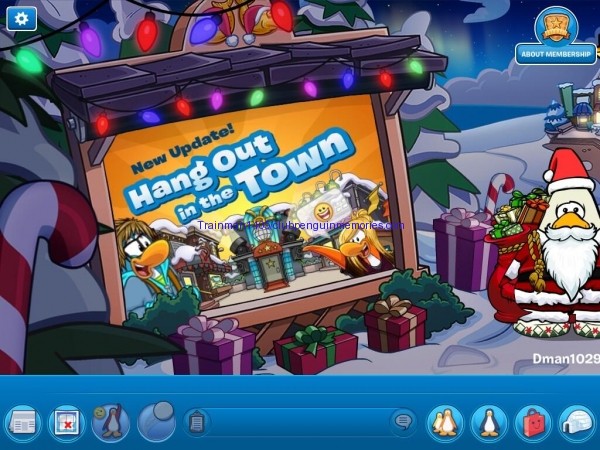 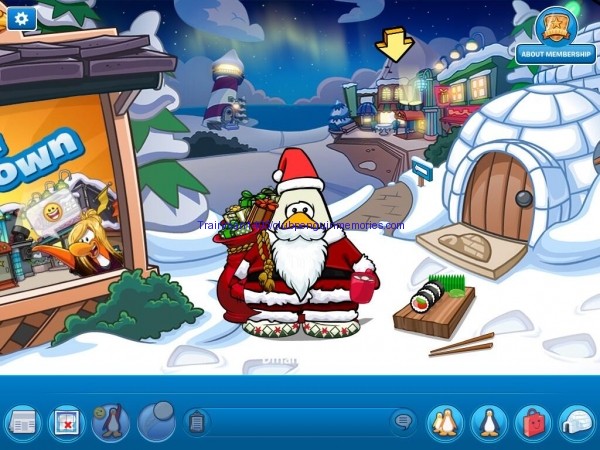 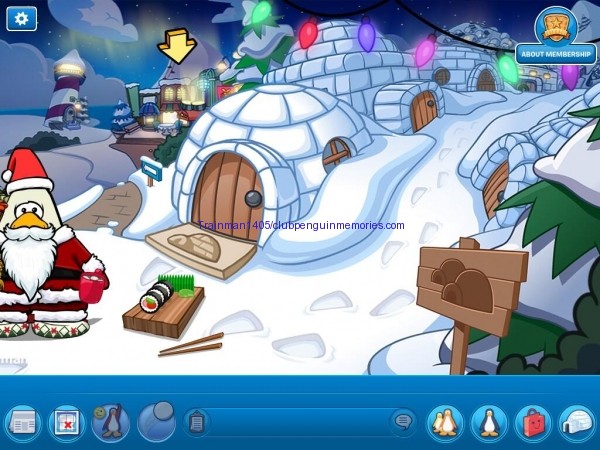 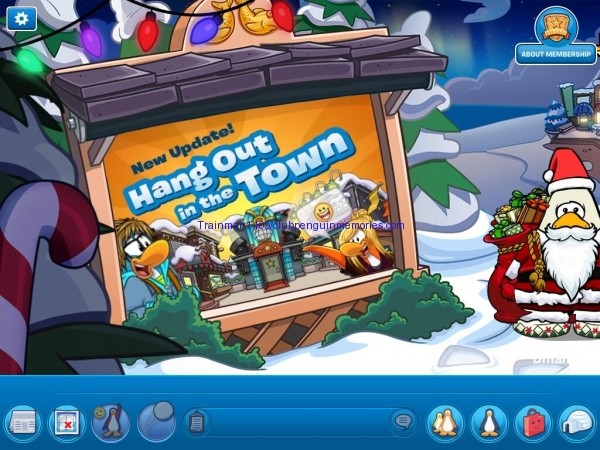 What rooms do you want to see on the iPad next?

16 thoughts on “Inside Of Club Penguin App Updated – More Rooms and Decorations!”