Club Penguin’s big Coins For Change and Holiday Party events begin tonight! I do apologise I’m late at making this post as the party will be starting very soon however I have compiled a post with all known sneak peeks and information. There any many spoilers to continue to read this at your own risk!

It was also promoted on their membership page.

Same goes for a login and logoff screen that looks like this: 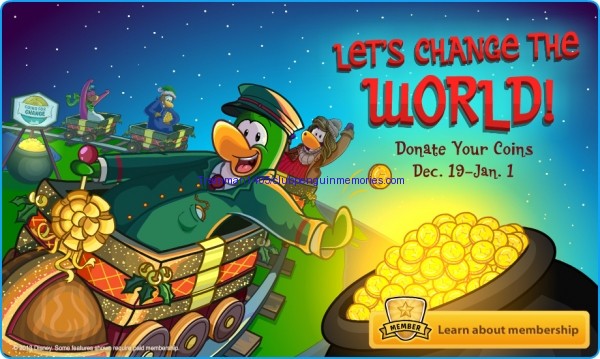 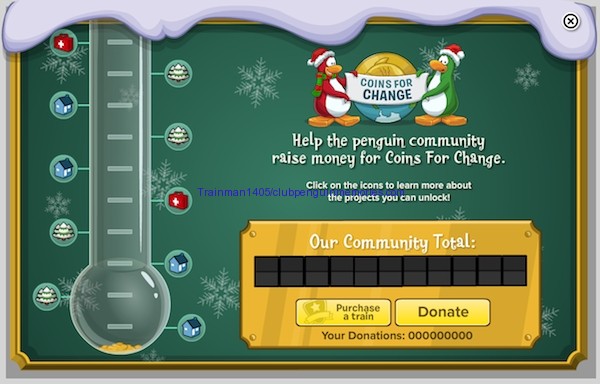 He said the following:

Every year, millions of penguins donate billions of virtual coins to show their support for real world causes. I hope you’ve all been saving up those coins… because Coins for Change is almost here!

This year, we’re doing things a bit different. We started thinking about how the Holidays bring people together… when you work together you can make big things happen! We’ve decided that instead of 3 separate donation boxes, why not work together to support 10 projects! As you donate virtual coins, you’ll help us unlock each project.

Two days later on December 6th a new Game On began to air on Disney Channel. Here is the commercial:

Here is a recap of the sneak peeks from the video, copy and pasted from the post I originally made.

Here is the Ski Village. There are Coins For Change and present emotes. 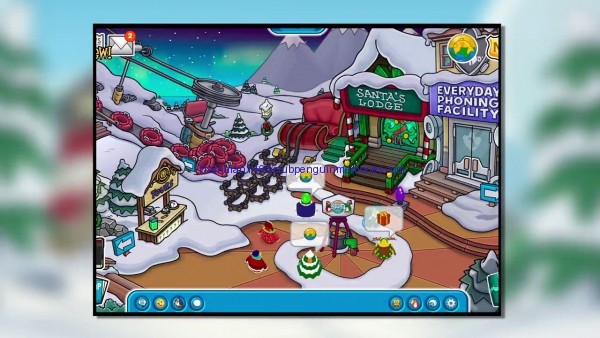 You’ll be able to ride a train around the island! …and is the old postcard/friend request icon there? Odd! 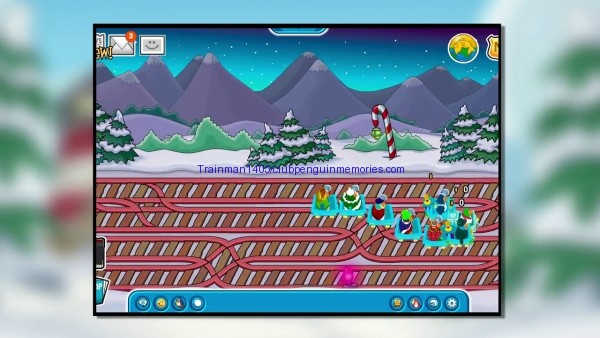 The more coins you earn the more you can donate. Train can be rode all around the island.

Here’s the…Snow Forts? (I’m not sure what room but it seems likely) 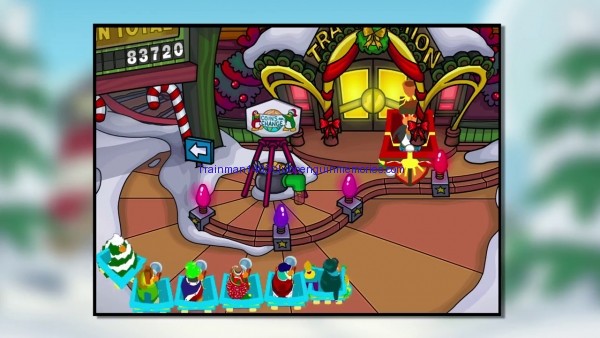 It looks like there will be a train whistle emote too. 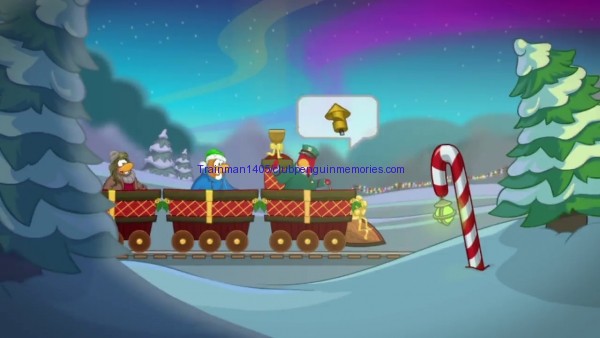 Here’s some of the items we’ll be able to get during Coins For Change. I doubt the grey colour is coming since Club Penguin tends to use that colour to test items and model what it would look like, but you never know. 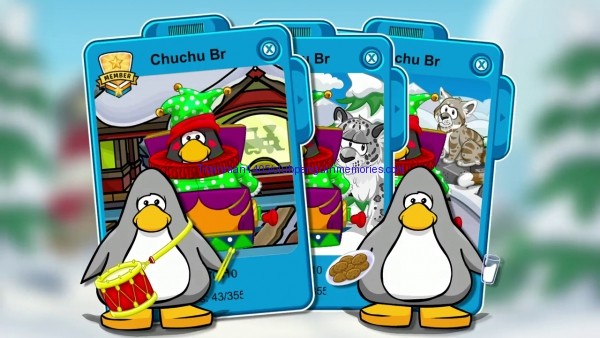 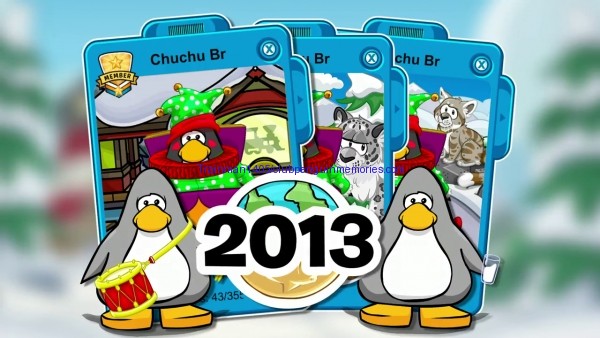 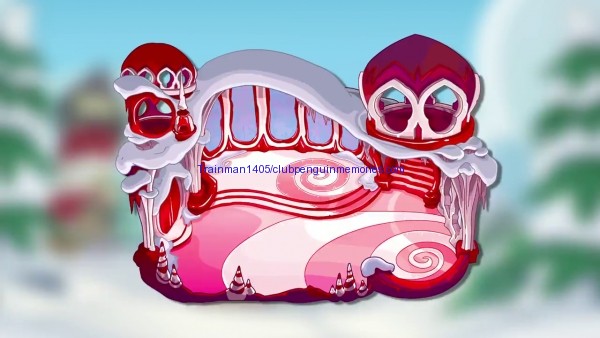 Spike Hike also gave a few hints about the party:

The Holiday party will also have one of the coolest game mechanics we've tried in CP. Members can do cool things for non-members…

…and both can do cool things to help the world! I hope it works because if it does, we will be doing it more!

Finally, you can see sneak peeks in last week’s #WaddleOn.

That’s all for now! Once the party is released I will post a full guide.