For those who have been playing Club Penguin for at least a year may remember the fiasco the team had in October 2012 when I was tipped off a way to add any mascot. (and also any penguin, but that was quickly fixed) While I didn’t discover either of the two cheats, I was one of the first few to blog about it and make the public aware, and from there it spread like wildfire. Anyway, as shown in the old post I link to above Polo Field asked to take down the instructions on how to do it, which I did. Club Penguin fixed the how to add any penguin to your buddy list cheat very quickly, however if I’m not mistaken the one on how to add any mascot still works – but I can’t be bothered to check. (UPDATE: The mascot one still works. Thanks Spydar 007!) Adding any penguin is how I have myself on my buddy list, by the way. ;-)

Anyway, enough of being off topic. With the adding any mascot cheat your could add any of Club Penguin’s mascots, whether they were meetable in game or not. You could add the meetable mascots like Rookie and also unmeetable ones like Snow Bot, Dot, and Protobot.

For those of you with Protobot on your buddy list, up until recently when you tried to load the playercard it wouldn’t. 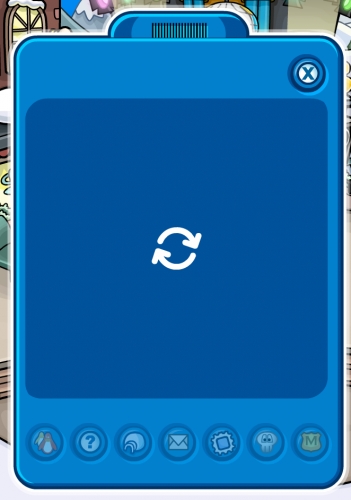 …however, due to a recent change in Club Penguin’s files a playercard now loads! It’s just that the playercard shows PH instead of Protobot, but that doesn’t really matter. 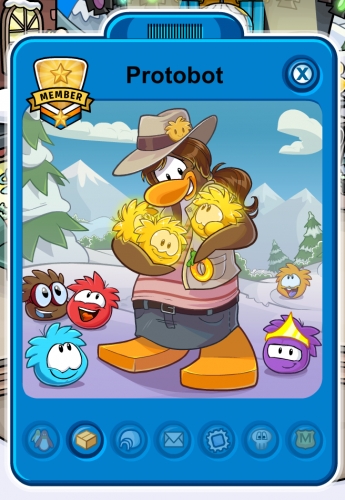 He still shows up as a penguin on the buddy list too: 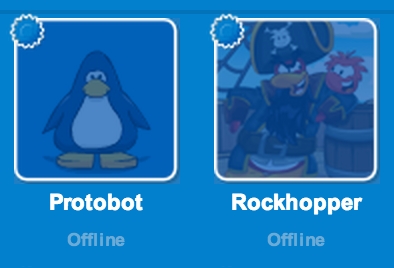 So how do I know Protobot is going to be a meetable mascot aside from a playercard now loading for him? Up until a few weeks ago Protobot had no penguin IDs associated with it. (yes, Protobot is not a penguin but that does not matter) Now there’s a single ID number listed next to Protobot’s name. If the mascot wasn’t going to be meetable in game there would be no penguin ID numbers listed for that mascot. The same thing happened with Herbert last year before he was meetable in game during Operation Blackout.

As long as I’m right (and I usually am) we’ll be seeing Protobot at Operation Puffle. Be ready, agents!