The My Penguin team is working on porting the iPad application to the iPhone and iPod Touch and they need your help on choosing which user interface to use in the app out of three possible choices! The three possible concepts are as follows: 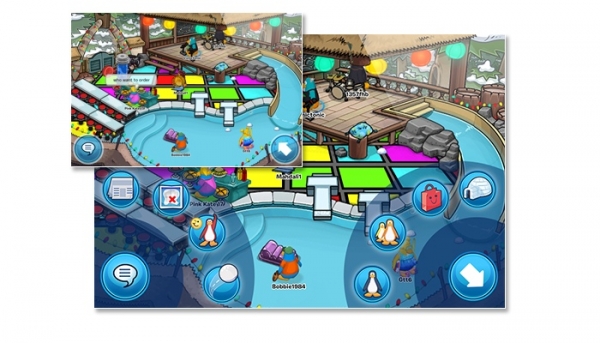 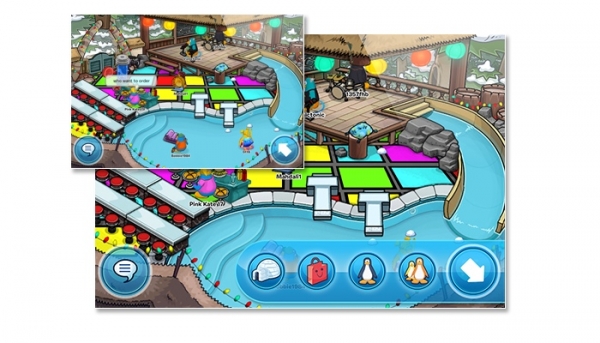 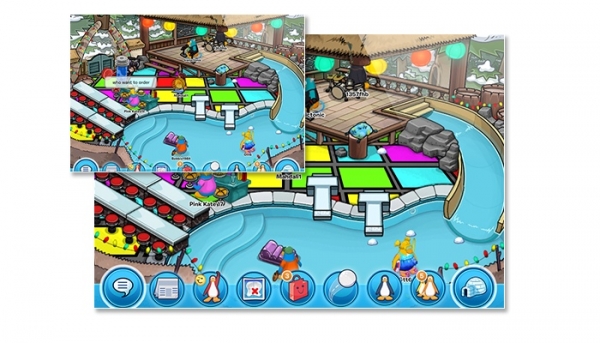 I prefer the second concept because it has the least amount of clutter, although I’m curious where the buttons shown in the other ones (such as the newspaper) will be located since they aren’t shown. Which do you like the most, readers of Club Penguin Memories? Feel free to vote in the poll below and let the team know on the blog!. My Penguin will also come to Android later in time.