Polo Field has posted a sneak peek of the December 2013 Penguin Style cover on his Google+ account! He posted it along with a caption saying he is working on the first episode of Club Penguin’s upcoming video series “The Spoiler Alert”, which will likely be out next Monday, December 2nd. This is the image: 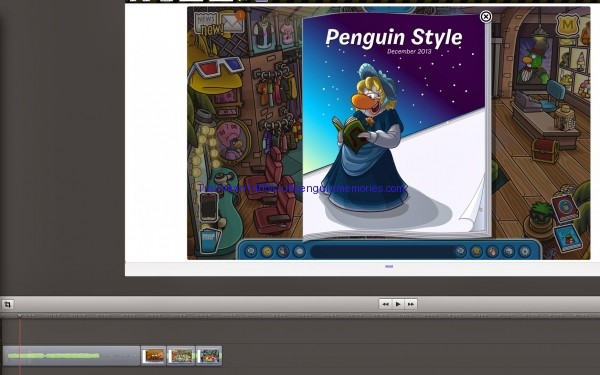 Here is the cover with everything around it cropped out. You can see the awesome starry blue sky and a caroling penguin. 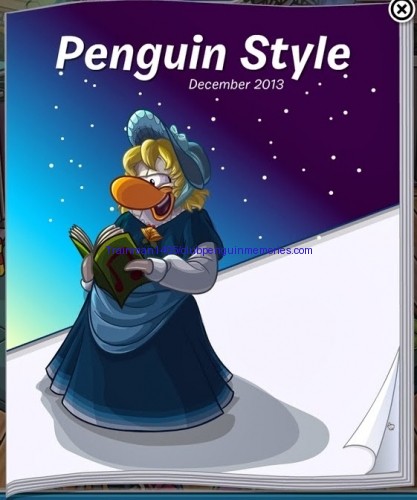 Another minor detail: the number of the unread Penguin Mail postcards is changed. The font is thinner. I like it!

What would you like to see in next month’s Penguin Style?