For as long as I can remember, minus a few exceptions where it was only a few days late, Club Penguin has released the new Penguin Style on the first Thursday (or Friday) of each month. Unfortunately, because Club Penguin keeps pushing their parties later and later into the month and making them longer and longer the Penguin Style is going to be released the second Thursday of July rather than the first. This is because of the Monsters University Party. Parties are now always two or three weeks long versus instead of the three to seven days long that they used to be. Club Penguin didn’t want a new Penguin Style overlapping the Monsters University Party so instead of releasing the new style this Thursday on the 4th, they will be released on the 10th. Then, so they don’t release the furniture catalogue that same day too, the team will be releasing the July 2013 Furniture catalogue on July 17th instead.

To try and make it up to us, however, Polo Field gave this sneak peek on the blog. These items should look familiar, as I had posted about them the other day. 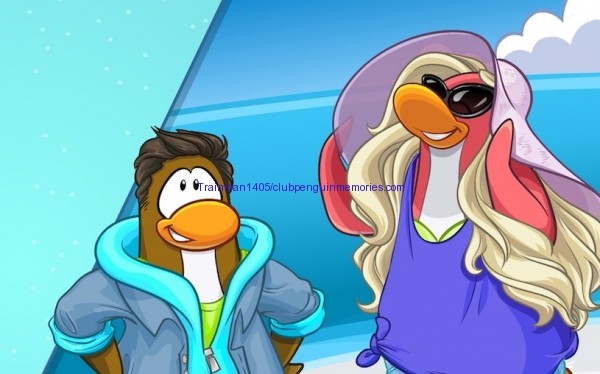