Sorry this is so late, I didn’t have time to post! Here are the minor Club Penguin updates from last Thursday and Saturday.

First thing is first. The Puffle adoption area has been ever so slightly updated. For the most part it is the same, just a few subtle changes. Can you notice anything different? Hint: rainbow. 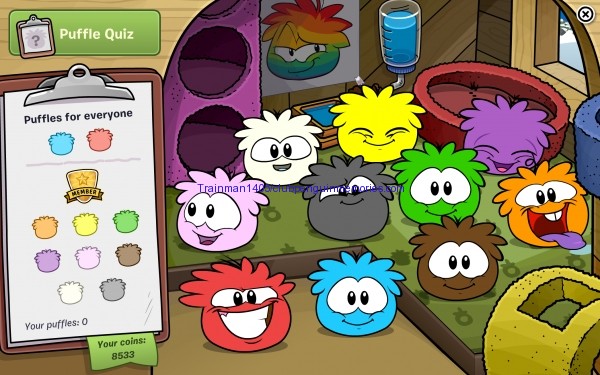 Second of all, the price of Puffles has dropped! (unless the Pet Shop is having an overstock sale so they’re 50% off lol) All Puffles minus the Rainbow Puffle now cost 400 coins rather than 800 coins. 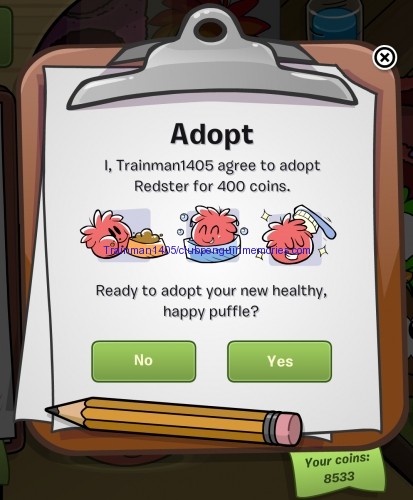 There are two new Portuguese books unlockable. They are “A Grande Expedição dos Puffles” and “A missão Secreta do Agente Rookie”. (A Great Expedition for Puffles and Agent Rookie’s Secret Mission) 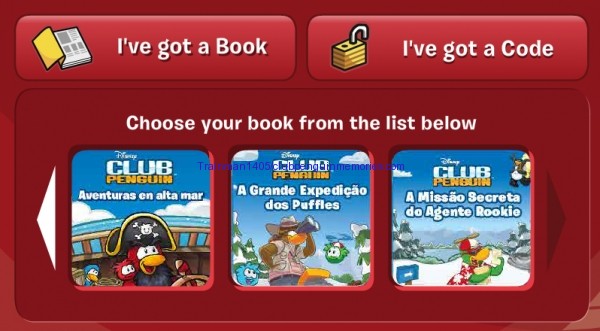 Another portuguese related update is the 11th Magazine Issue has been available as of last Wednesday! Here is the cover. It unlocks the Sumo Costume items and comes with a code to unlock one item from the treasure book. 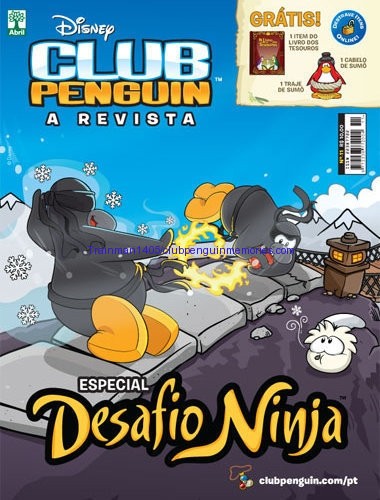 Here’s the information about this issue: (a rough translation)

In this edition of Club Penguin’s Magazine, learn about Sensei, Captain Rockhopper, and help Rookie starr in a movie in the role of a skilled secret agent. Plus, get two of the Card-Jitsu posters and read the comic The Path of the Dragon, where Sensei taught a ninja an important lesson!

Or, if you speak Portuguese, here it is: 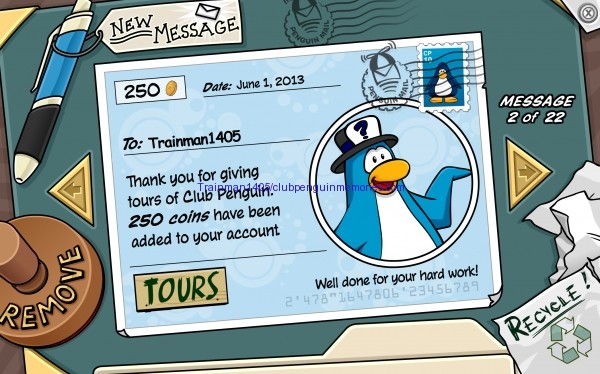