Spike Hike is teasing what is probably the My Penguin App! It’s definitely something new, he tweeted it from his iPad…

New costume getting ready for the Marvel party – I'm Preppy Hulk! But wait that isn't my player card? What is it? pic.twitter.com/Bhz5z7sYEP 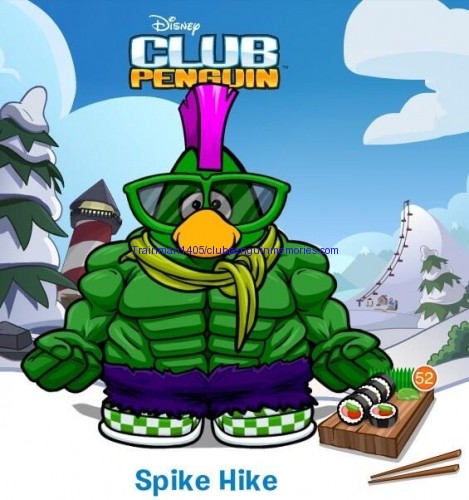 It sure looks like this iPad app, no? We also can’t forget this tweet from two weeks ago:

And what’s that “52” number doing? It reminds me of the pending friend requests number…hmm…