Club Penguin has released a new newspaper, for the 25th of April! This is the seventeenth issue of 2013 and brings us to a total of 392 published newspaper issues.

Here’s the superhero side:

The main headline is this week’s newspaper is about superheroes being needed. 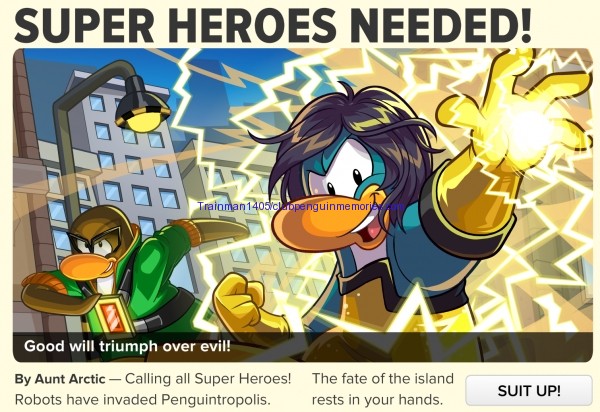 The second main article in the newspaper is about collecting the power crystals. 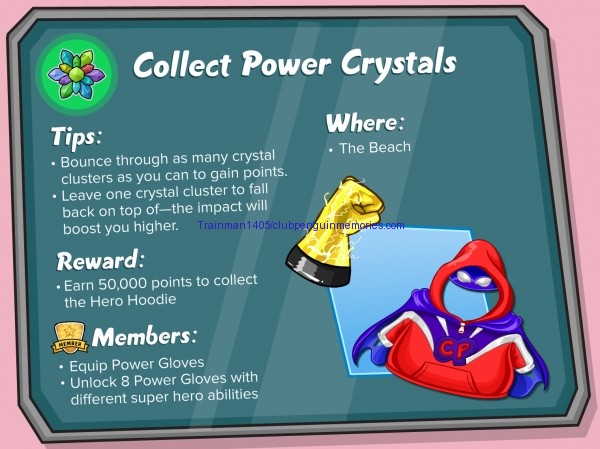 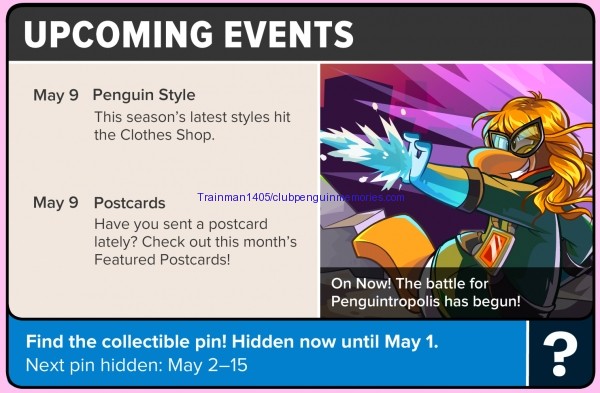 As for the villain side:

The main headline is about villains uniting. 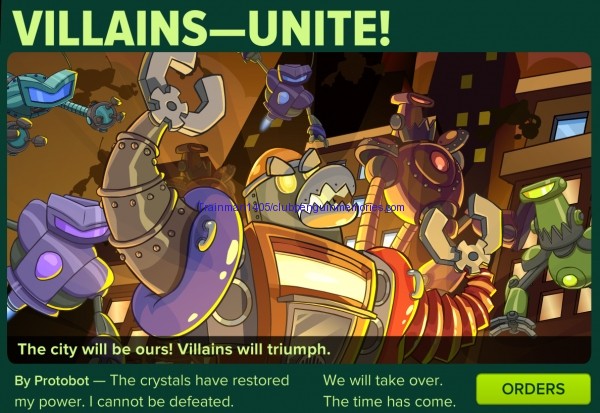 The second headline is about building robots. 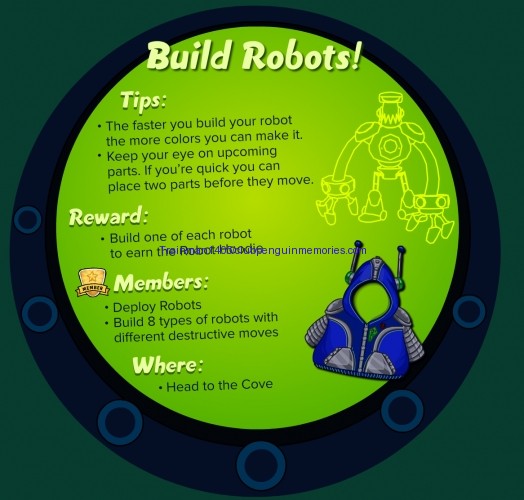 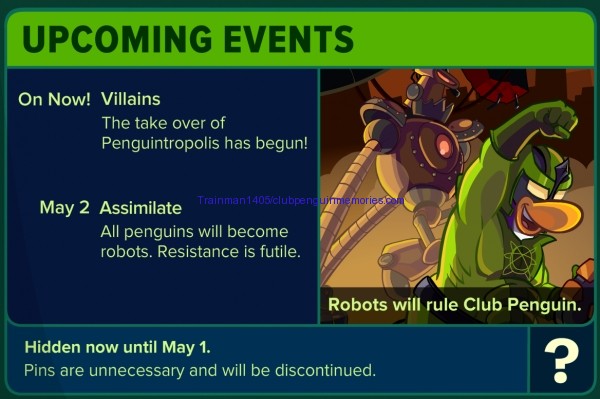 There’s also some binary in the newspaper: 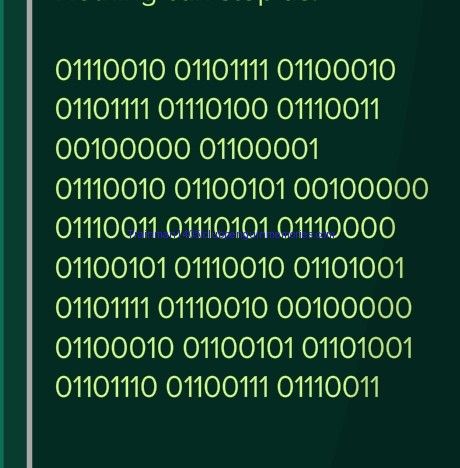 When decoded, it reads “robots are superior beings”.