On the 23rd of February there has only been one update, which occurred in 2007. Up until the February 23, 2007 the Snow Forts looked like this. (not my image) 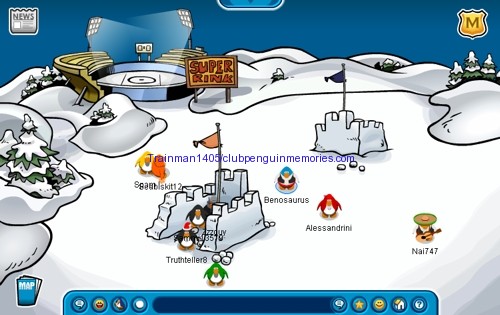 Then the clock tower was added, making the room look like this: 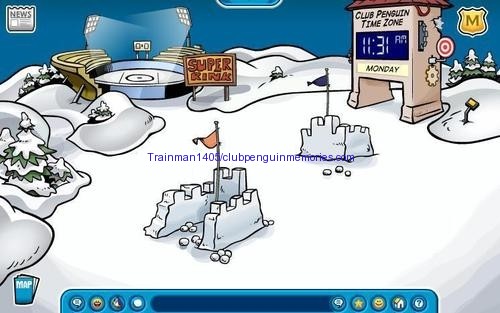 Aside from parties the Snow Forts has not changed much since, although there is when the Ice Rink became the Stadium. 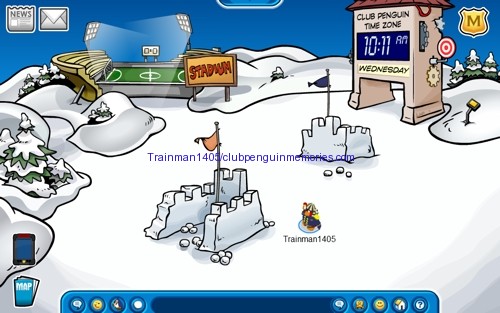 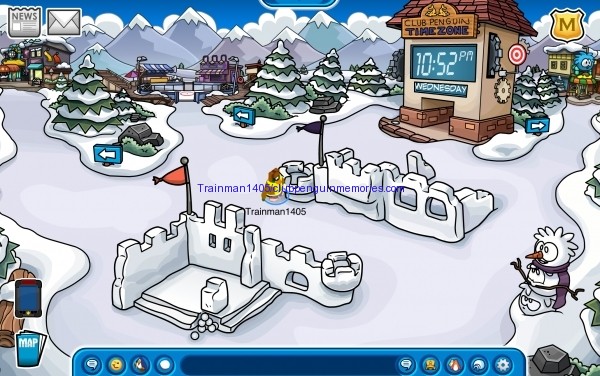