Roughly two months ago it was announced that Club Penguin’s magazine would be coming to three more countries. The date given was February 13th. Seeing it’s now February 13th in those countries, here is the reminder about it. The countries you can now purchase the official CP magazine as of today are:

The magazine will have a new issue every 2 months, so issue 2 will be available in Germany sometime in April. 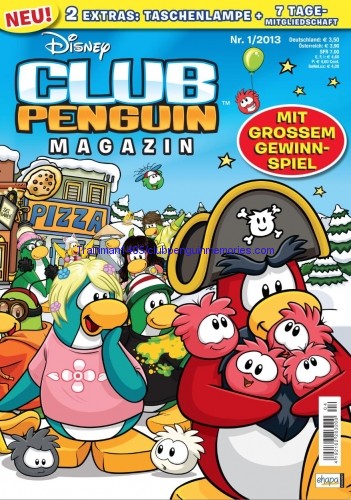 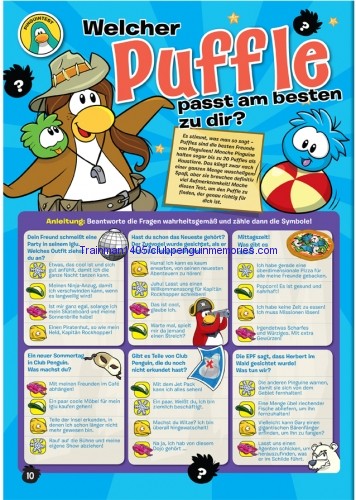 Now we just need a wider rollout of Club Penguin’s English version to countries like the United States and Canada (and wherever else there is high demand such as India) and we’ll be all set! :P