As you probably heard, Card-Jitsu Snow beta testing will be taking place at some point this month. But that’s all we know. However, I’ve uncovered more information! Earlier today Club Penguin updated one of their files and it when updating it they listed the Snow Dojo and Card-Jitsu Snow! It’s hard to see but if you look at the images you’ll see “Snow Dojo” and “Snow”, which is referring to the game itself. Both the room and Card-Jitsu Snow currently don’t have any music assigned to them either. And they’re both listed as for nonmembers too, so it seems like at least during the beta unless something changes everyone will be able to try it out. 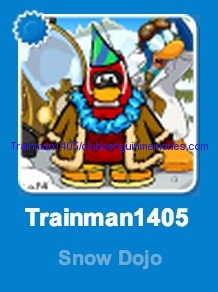 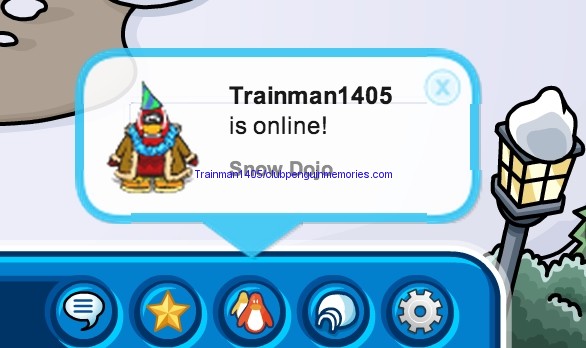 For whatever reason I couldn’t do find buddy. I dipped the camera down when logging in so you could not see the password length. :) The room does not load. And my buddy list on Pinguiny looks weird due to bugs.

UPDATE 2: Club Penguin Support has confirmed via email that the testing will be on the beta team. Thanks Jimbobson!