In 2007 there were three different updates. There was a new pin, the first ever Winter Fiesta Party, and the first ever igloo flooring was released! You could buy the Terracotta Tile, Maple Hardwood, Green Carpet, or Burgundy Carpet. Previously you could only have an igloo and furniture but no carpet or anything like that in your igloo aside from the rugs you could buy in the furniture catalogue. The pin was the Cactus Pin and was Club Penguin’s 24th pin. It was located in the Coffee Shop. Finally, at the Winter Fiesta the free item was a pair of Maracas. 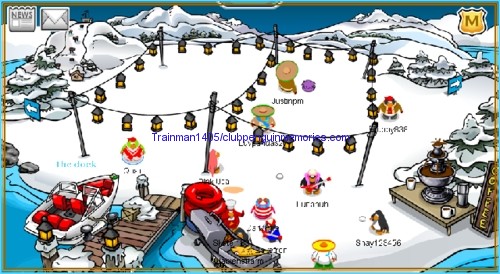 2009 only has one update. A few login screens advertising what members can do were added. 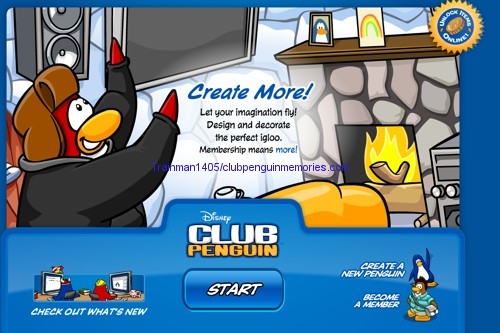 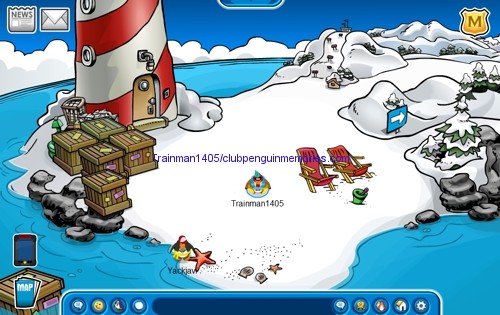