Day 11 of 24 for the Club Penguin Memories 24 Days of Contests 2012 is now here! Starting from the moment this post is published (December 11, 2012 at midnight PST) you will have exactly 24 hours (until 11:59 PM PST of the same day) to enter to try to win the code up for grabs today. The task is different than other days, so make sure you read the instructions carefully!

The task for day 11 is to comment below guessing which room is in the picture below! Only those who guess correctly will be entered into the drawing for today. If nobody it correct, then the code will be given away on an extra day. The prize up for grabs for day 11 is: a card jitsu code. Any entries for this day after 11:59 PM PST will not count. Instead, enter on day 11 once it is published. Here is the room: 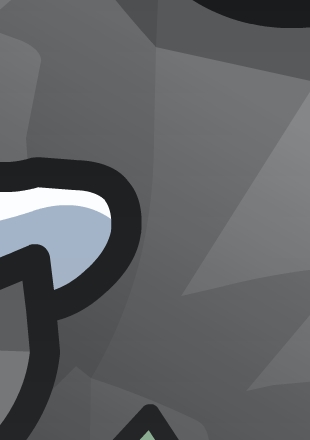 Do not cheat, such as by entering multiple times. Make sure you include your email address when submitting a comment (either in the email box or in your comment) so I can give you the code if you win! Good luck to each and every one of you! Remember, all 24 winners will be announced on the 25th of December. Winners are randomly selected in a drawing. You can reference this post anytime for the full giveaway contests information. If you have any other questions feel free to contact me via email or Twitter at any time.

Also, here are the answers for yesterday’s trivia questions: