While many Americans are currently sleeping, if you’re awake or live in another country and are online, head on over to Fog! Businesmoose from the Club Penguin Team is having his Moose Monday gathering right now on the server Fog.

The meetup stared at 9:15 PM PST, so if you see this post several hours later and see he isn’t on anymore, the meetup probably ended.

UPDATE: Moose Monday is now over.

Here are some pictures from SpaceHeroLol. 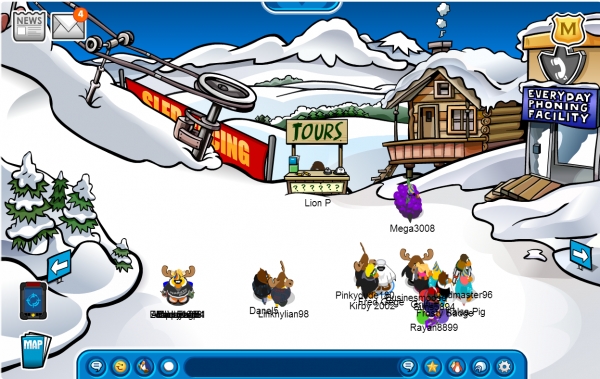 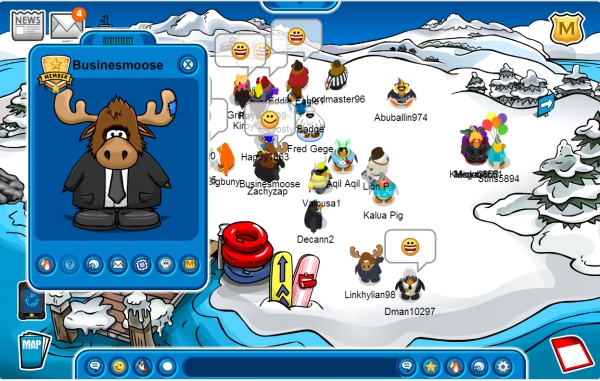 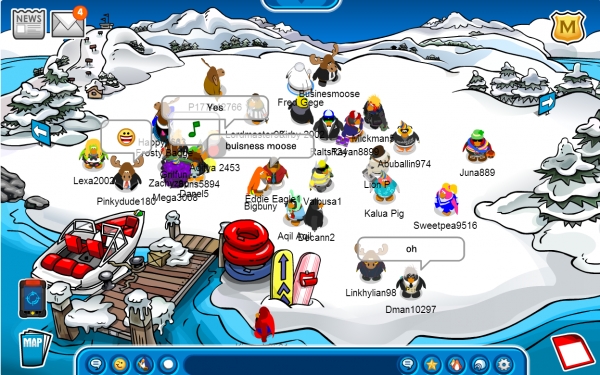