In addition to the third chapter of Operation Blackout being released (see this post for a guide) there is more snow in many of the outdoor rooms on Club Penguin! Take a peek at one of the rooms, the Snow Forts: 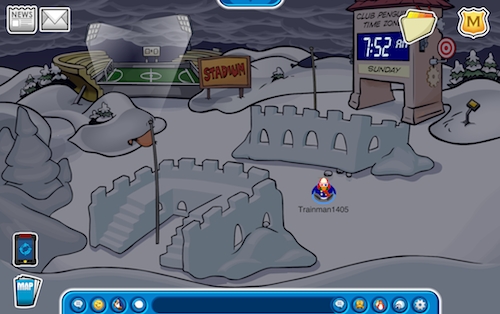 In addition, Dot has been captured! Oh no! Soon Jet Pack Guy, Rookie, and finally the Director will wind up being captured too! 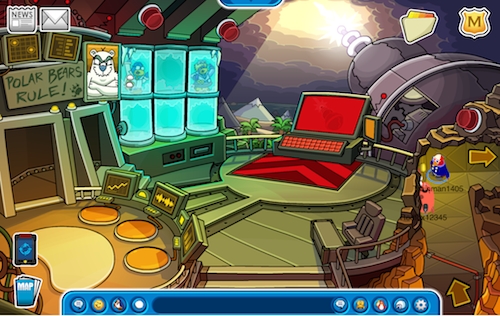 The full list of updated rooms with snow includes:

The underground EPF base now lists Dot as being captured too.

Thanks to the tons of you who told me!