It is the 30th of November, the last day of the month before we jump into December. With that said, there are two years in Club Penguin History that contained updates. Those years are 2006 and 2007. Starting with 2006, it was just a small update. Rockhopper’s ship was spotted in the Telescope, being on his way to the Club Penguin Island for the second time. In just a week he would be introducing Red Puffles to everyone. 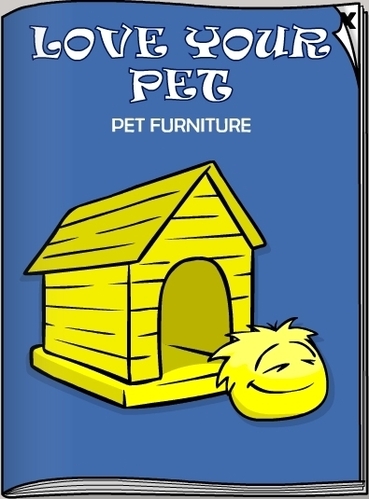 Fast forward to 2007, and there were two updates. There was the Yellow Puffle being up for adoption for the first time ever, with the previous Puffle colour having been the Red Puffle as mentioned above. With the released of the Yellow Puffle there were now seven different colours you could adopt. Blue, Pink, Green, Black, Purple, Red, and now Yellow. Since a new Puffle colour was released the Puffle Furniture catalogue was also updated with some fitting furniture.