This post has a looooooot of spoilers, so be warned! If you don’t want all of Operation Blackout spoiled for you, then skip this post and do the bi-daily missions as they are released. Anyway, in this post I will be presenting lots of images and text on what is to come of Operation Blackout. I will start with the rooms. Here is Herbert’s big base, where we need to turn off the Solar Laser. 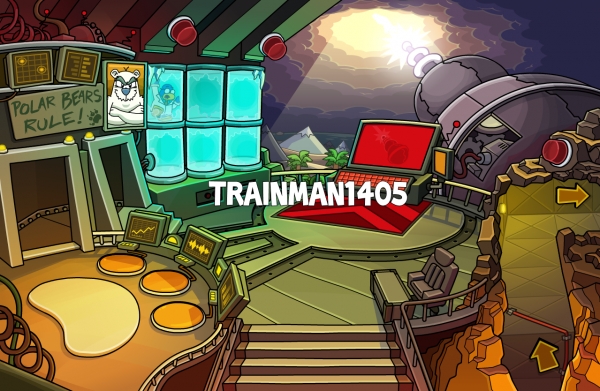 Here is a very rough (not completely filled in) picture of what the other EPF rooms with the Terminals look like. 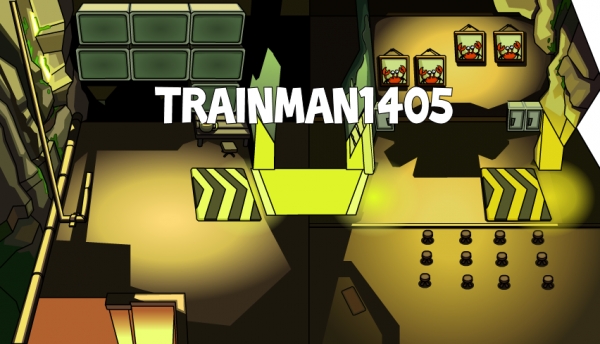 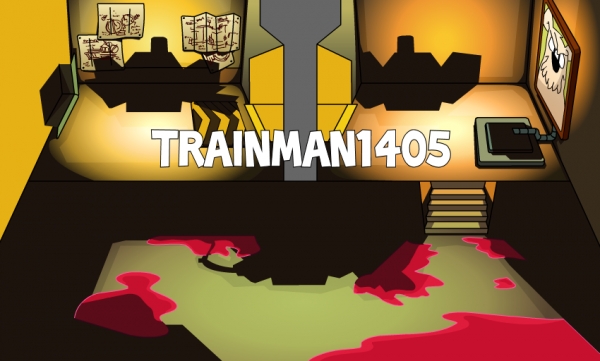 For Chapter 2 we get the Grappling Hook. 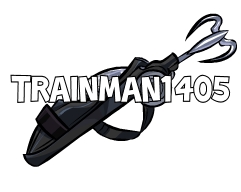 For Chapter 3 we get the Plasma Laser. 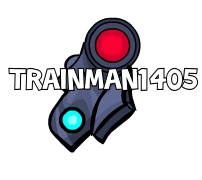 For Chapter 4 we get the Deflection Vest. 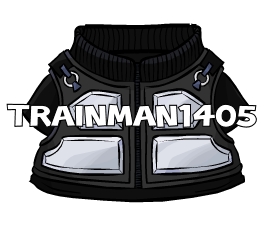 For Chapter 5 we get the Smoke Goggles. 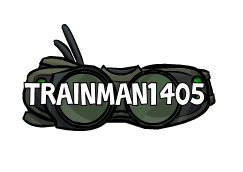 Finally, for Chapter 6 we get the Anti-Lava Boots. 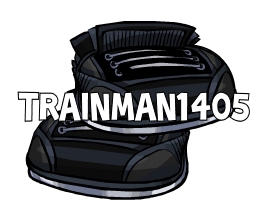 Shutting down all the Terminals in each chapter adds a layer to the pin. Once complete, it will look like this: 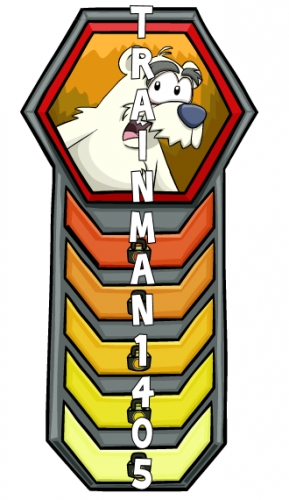 There is the Covert Agent Station furniture item. I don’t know where it’s from.

As for Chapters 2 through 6, here is the orders. Dot, Rookie, Jet Pack Guy, and The Director get kidnapped by Herbert!

We’re only just getting started, Agent. There are four more Security Terminals to shut down.

The next one is close to the first, but can only be accessed through a secured door. Use this grappling hook to pull the door’s lever.

Alert – Herbert captured Dot! His crabs are searching the island for EPF personnel. Watch your backs.

Stay focused Agent. Use this Plasma Laser to reach Security Terminal 3. Nothing can stand in your way.

Herbert has Rookie. Agents are dropping like flies. Temperature is plummeting. We have very little time to save the island.

Security Terminal 4 is protected by a laser defense system. Use this vest to sneak inside. No security system can stop us.

The crabs ambushed Jet Pack Guy and captured him. Things look dark, but we cannot fail.

The last Security Terminal is protected by a smoke screen. Use these goggles to navigate the smoke. No darkness can blind us.

Listen closely Agent. Take these Anti-Lava Boots, and use them to sneak into Herbert’s Central Command room.

This is my final message. Herbert has found me. The fate of the island rests on you—

6.1: Equip the Anti-Lava Boots
6.2: Sneak into Herbert’s Central Command room
6.3: Shut down the Solar Laser and save Club Penguin

Finally, as we get further into Operation Blackout the rooms will be filled with snow more and more. Compare the rooms in Businesmoose’s video to what they look like now, and what we have now is incredibly lacking in snow… 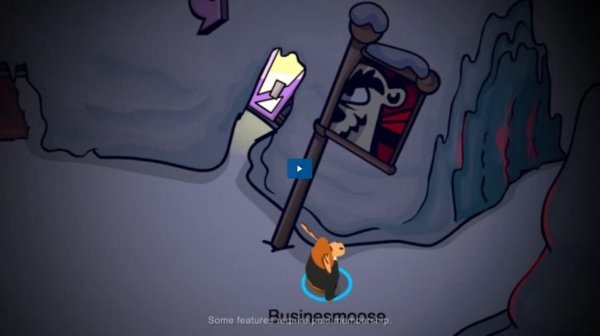 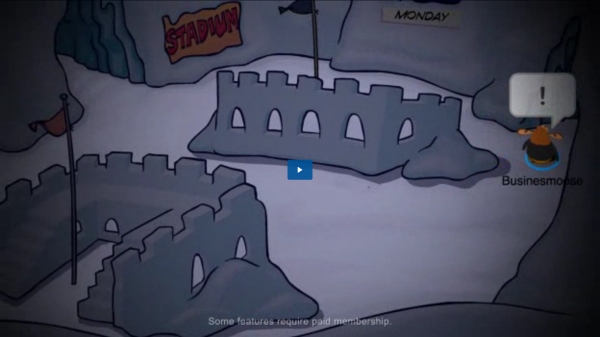 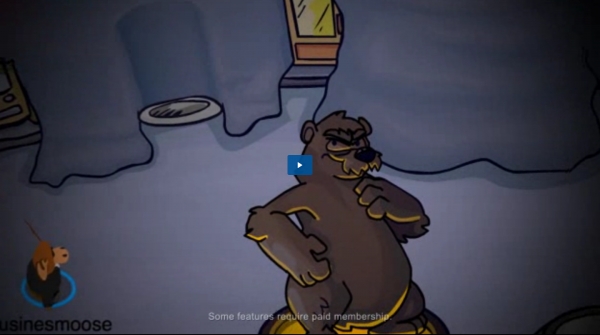 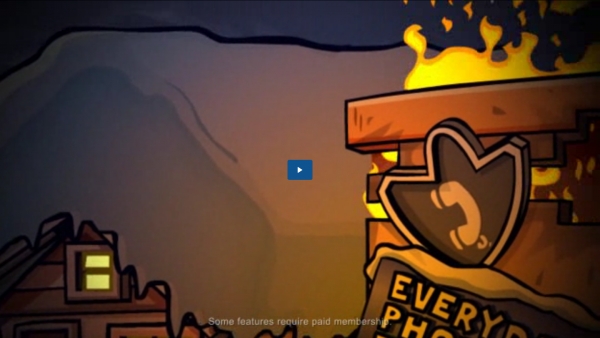 25 thoughts on “Future Of Operation Blackout Spoilers and Sneak Peeks – Dot, Rookie, and Others Kidnapped!!”