Wow, I can’t believe it’s been seven whole years since Club Penguin officially launched, and I’ve been a part of the game for just over six. Seven years is a long time, having lasted over half a decade and they’re still going strong, constantly growing and expanding and including many new features. When Lance Priebe started creating Club Penguin and others joined the project, I doubt they thought the game would grow to be this huge. Club Penguin started out as a very simple looking game that was fun, and over time more and more content with updated looks has been added. Look at all of the pages on Club Penguin Memories and compare what a 2006 newspaper issue or 2006 clothing catalogue looked like and compare it to the current one on Club Penguin. There is a HUGE difference. 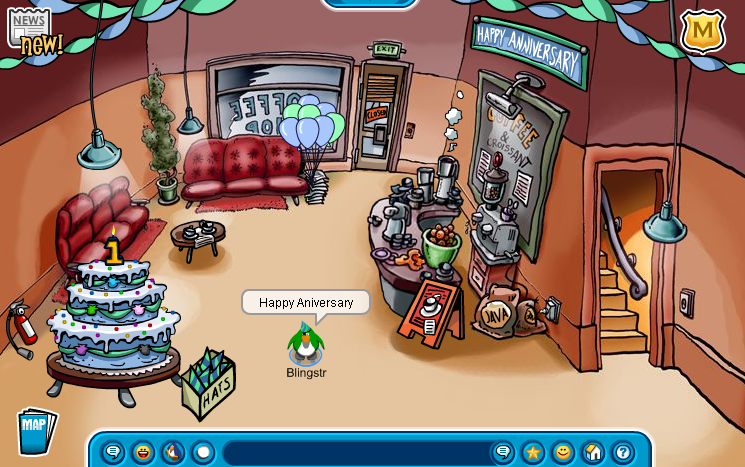 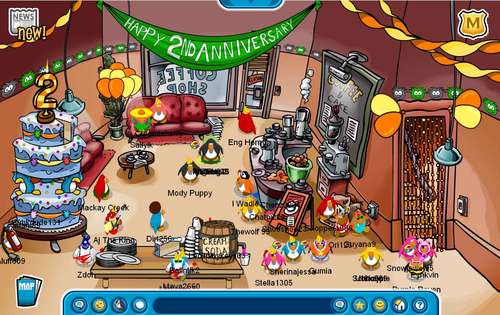 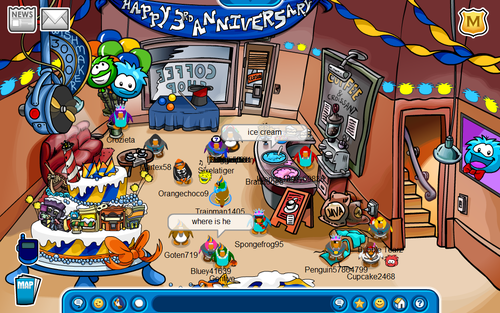 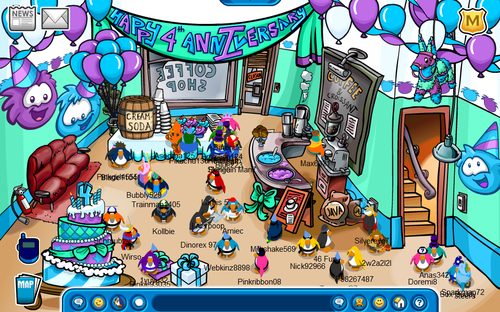 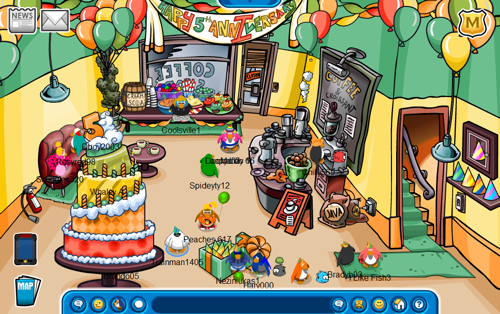 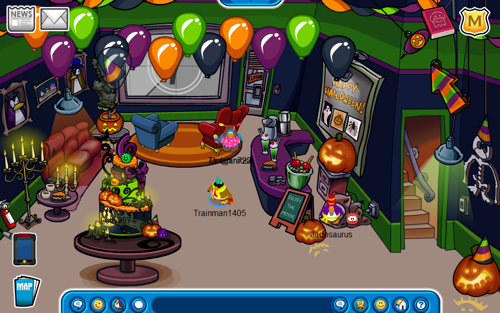 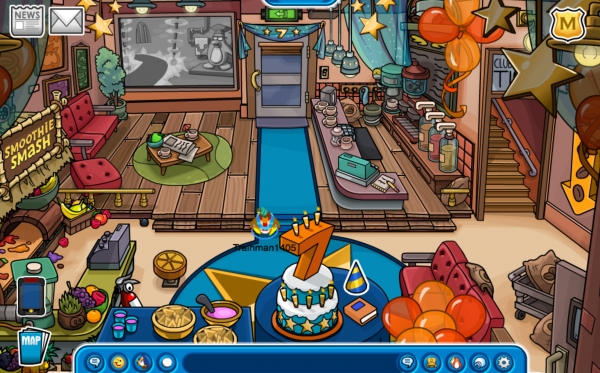 So congratulations once again to the Club Penguin Team, don’t drink too much cream soda and eat too much cake when celebrating today. I can’t wait to see what’s stored for the future.