The first part of Club Penguin’s documentary on the history of the game and how it all began has been uploaded to the Club Penguin YouTube channel. It’s awesome, that’s all I can say. Great job to Polo Field and Businesmoose and everyone involved in this, no matter big or small of a job they had, they did a phenomenal job at this. We even get to see what Happy77 looks like in real life! Seriously, watch it yourself:

The Club Penguin team is proud to present the first preview of “New Horizons”, a documentary on the history of CP. We started working on this documentary back in June 2012, and we’re excited to finally share a portion of it with you to celebrate Club Penguin’s 7th anniversary.

This is Happy77, aka Holly. 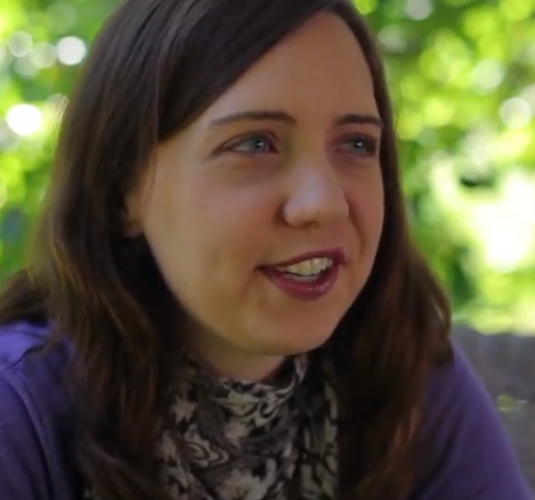 This is Screenhog, aka Chris. 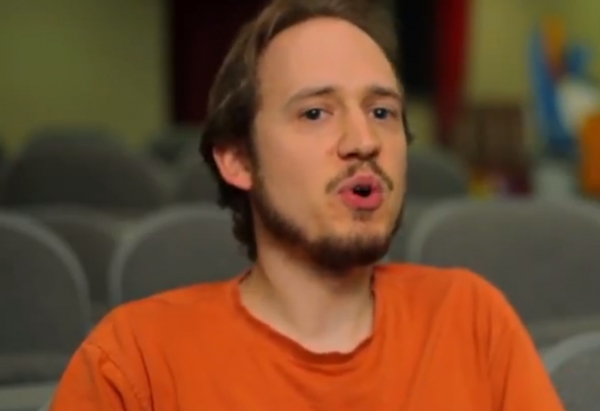 I think you can pick out Billybob and Rsnail in the video. Dave in the video is NOT Gizmo, who by the way didn’t make an appearance in the video. I guess we’ll never know Dave’s penguin name for now.

Also, I see me! This part was filmed at the meetup earlier today when penguins like Rsnail and Screenhog showed up. 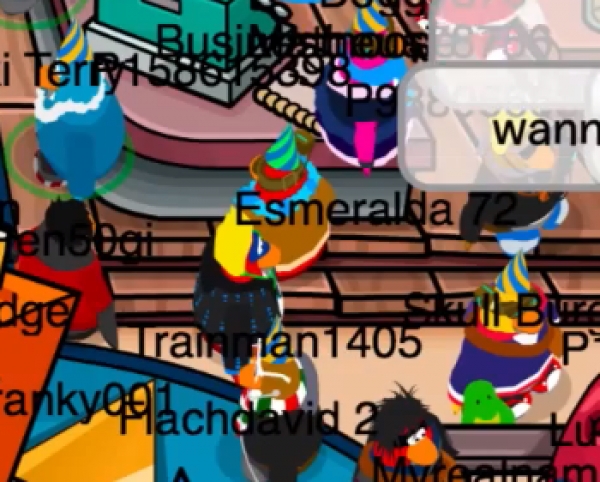