Unlike past Club Penguin parties, I don’t know that much information about the 2012 Fair, also known as the Fall Fair. However, that doesn’t mean I don’t know anything. As said by Polo Field to me there will be no Fair sneak peek video so I don’t know much about the rooms other than the fact that the Great Puffle Circus will be making a return and will be available to all penguins. The Bumper Car Derby will also be making a return from last year. 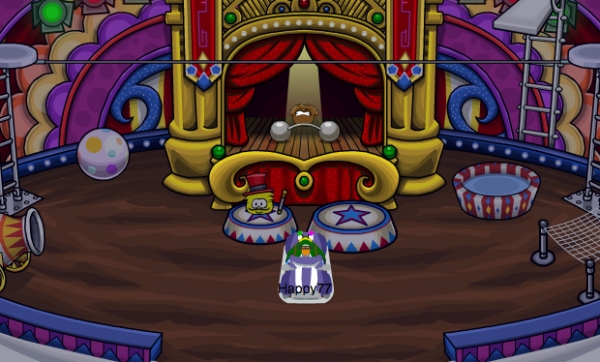 One big new feature of The Fair this year is you won’t lose your tickets upon logging off. Instead, like coins, they will stay when you log back on. This was first confirmed by Billybob at the end of August.

Rookie will be waddling around the Fair with a new background. (in fact he’s already waddling around early) Rookie is helping out with the Fair, but something will definitely would go wrong. See this post of mine for an in depth explanation on what I think Rookie will end up accidentally doing. It involves the sky. Don’t forget about Club Penguin’s Rookie meetup this Friday on September 21st. Check out this post for the server and time and feel free to ask for a time zone conversion. It is also speculated that something involving Herbert such as Operation Blackout will be happening.

I think the Beach will be similar looking at it was last year, as it has the same construction design with the boxes as it did last year. 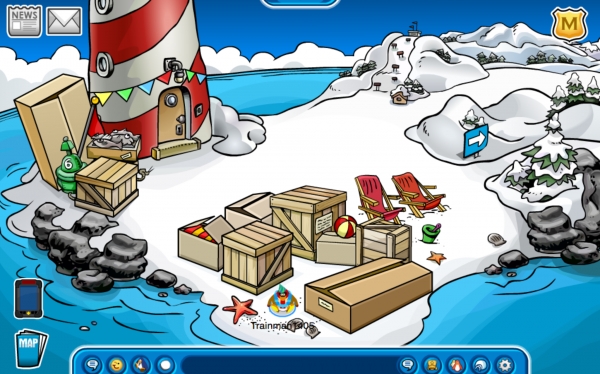 Prize wise, there will be this new Clown Wig. I don’t know if it is members only or not. 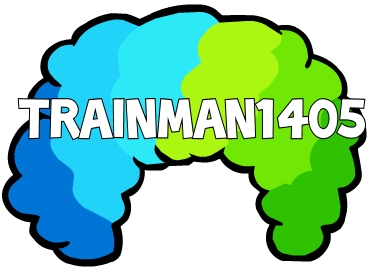 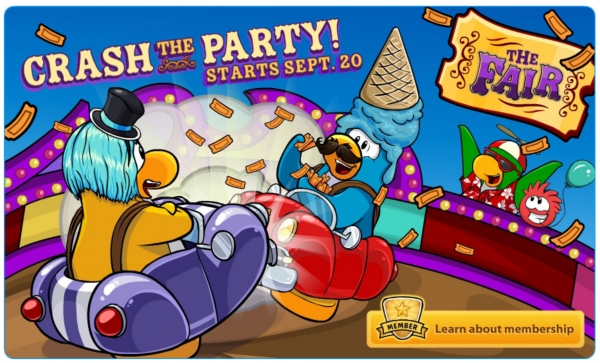 I think it’s safe to assume items shown on Club Penguin’s homepage will be returning. (Curly Mustache, Lollipop, Candy Apple, and others)

I do not know if any of these unreleased clothing items or unreleased furniture items will be returning.

The Fair starts tonight around 9:00 PM PST and will last for two weeks, ending October 3rd. It’ll be a fun filled island with lots of games, prizes, and fun outfits. I can’t wait for it to begin! In the meantime, feel free to look at the past Fairs or Fair games: