After last posting featured igloos just over a month ago, three more have been featured on the Club Penguin Blog.

The first one is Zekev’s who is actually a Club Penguin Memories visitor.

Kc Floppy nominated their friend Zekev. They’ve got an igloo fit for royalty, and I’m loving the pumpkin patch! 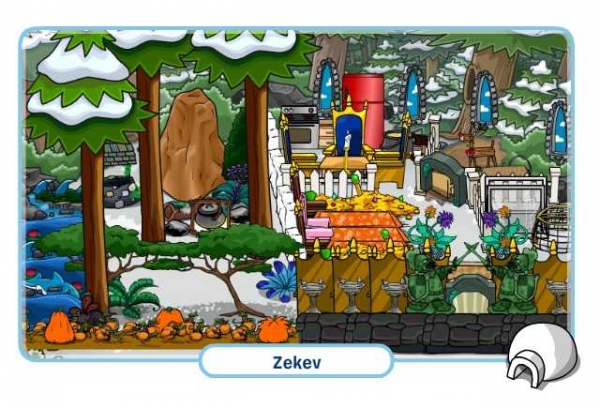 The second igloo belongs to Pinkrosie1.

Candytwirl72 nominated Pinkrosie1‘s tropical-themed igloo. Love all of the plants and vines! 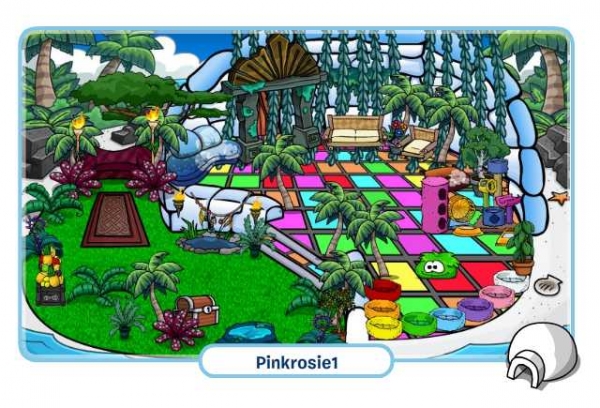 The third and final featured igloo is Redfish2123’s.

Bubbles45932 nominated Redfish2123′s igloo. Looks like an epic place to have a party, don’t you think?! 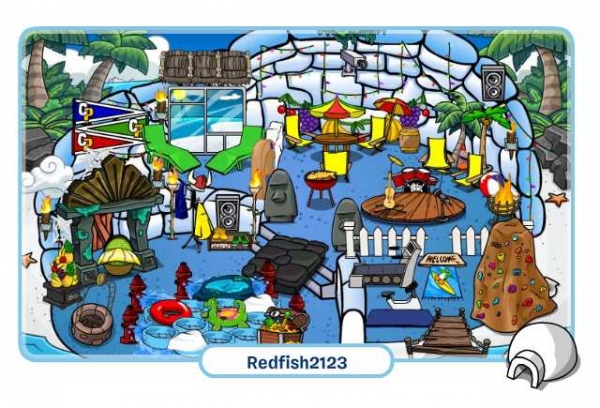