As you might recall, last week I was first to break the news about the new Anchors Aweigh song by the Penguin Band thanks to Luigileo.

In addition, the song will have different release dates for different parts of the world instead of it all being on August 28th as I previously reported.

And finally…maybe some of you will understand this. :P 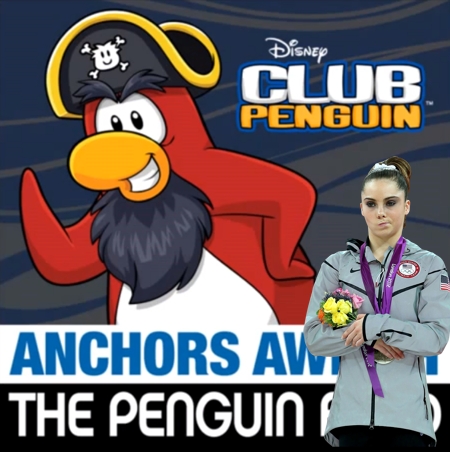