Club Penguin has released a new newspaper, for the 28th of June. This is the twenty sixth issue of 2012 and brings us to a total of 349 published newspaper issues.

The main headline is this week’s newspaper is about the final showdown between villains and heroes. 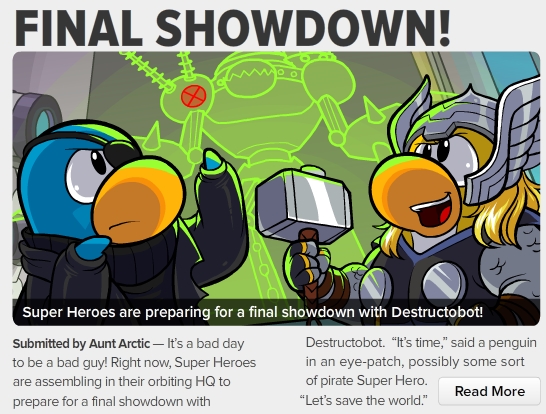 The second article in this newspaper is about a citizen standoff. 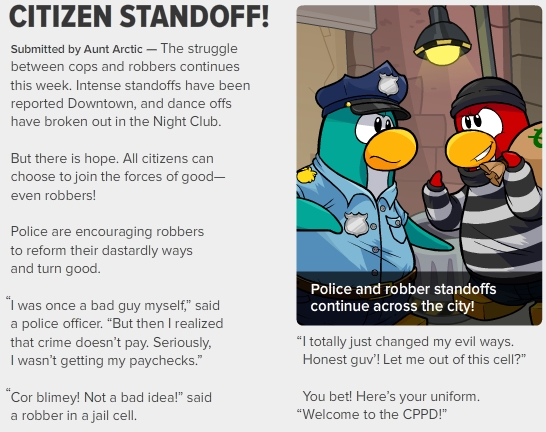 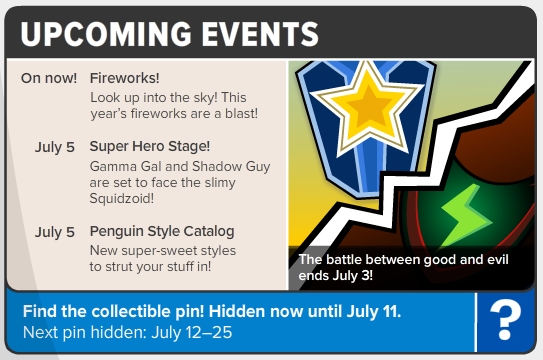 The back is the villain section for the third week in a row. 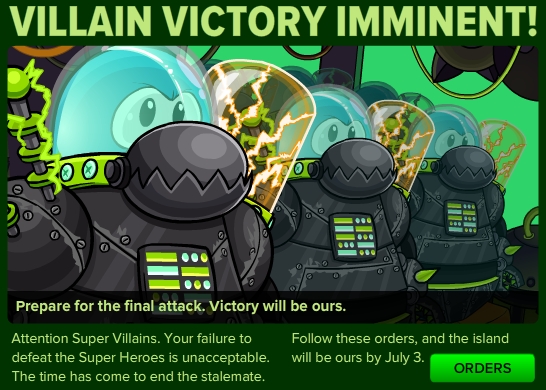 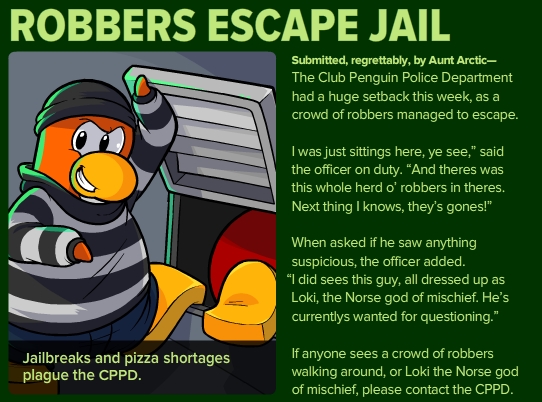