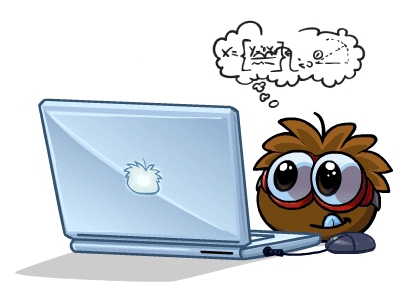 He also said they are making some other improvements – hopefully they fix these 75+ bugs!

7 thoughts on “Club Penguin Blog: January 25th Behind The Scenes”