Recently a mystery background has been floating around in Club Penguin’s game, worn by a few penguins around the island. What’s its origin? After a little research I have the answer. The background is Top Trumps. It was added to Club Penguin’s files about a week ago. This background is unlockable with a special code from Club Penguin’s Top Trumps game. While I don’t know much about this game, according to a toy site it’ll be in stock on November 7th. I do not know how accurate this is as some penguins already own it. Here’s what the  background looks like: 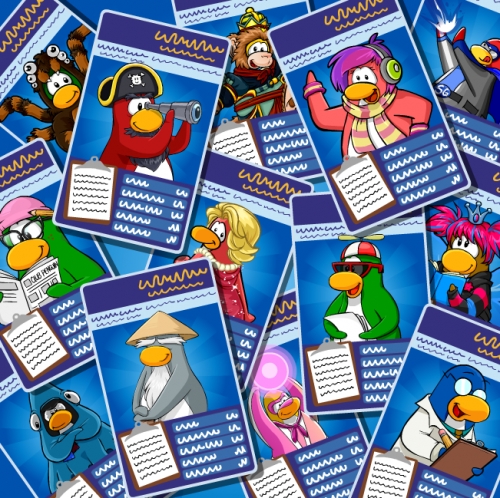 Just wanted to clear up the confusion about this item. With a little searching I found  its origin.

UPDATE: Here is some more information:

Waddle into the exciting world of Disney’s Club Penguin! Based on the online, interactive game, this Top Trumps pack features all of the major characters from the social-networking community. Compare the most famous pirate penguin, Captain Rockhopper to disastrous, genius super-villain Herbert.

Find out which penguin is the most intelligent and who’s the most mischievous! 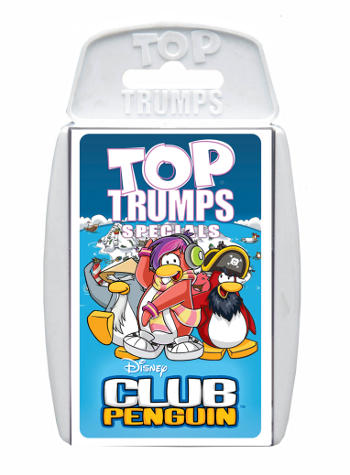