An all new reviewed by you has been posted on the Club Penguin Blog by Happy77. Last time Billybob asked penguins to describe a spooky/scary Halloween Hat. They ended up picking one suggestion from each blog language. 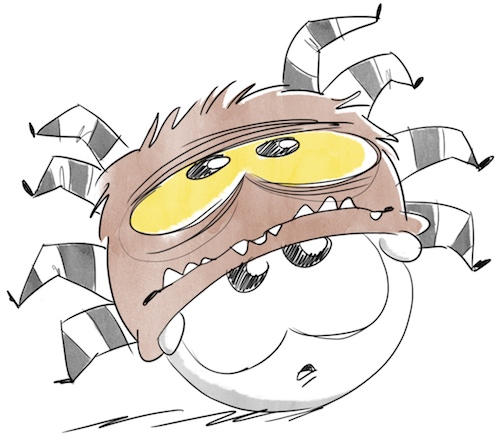 For me, the spookiest puffle hat ever would be a hat in the shape of a jellyfish but with snakes instead of tentacles. Waddle on! 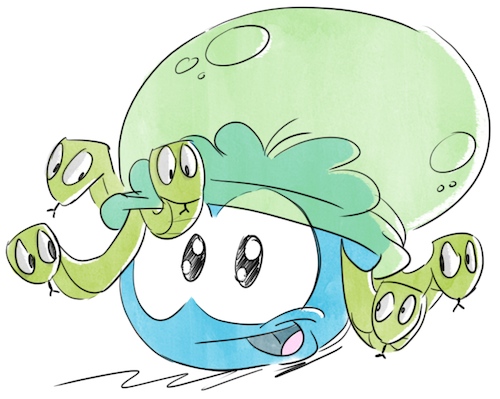 I guess the best Halloween hat would be something like a mountain with trees and the Living Sled on top! 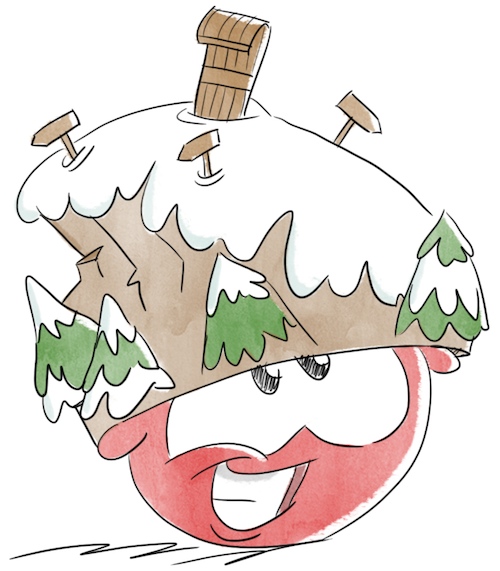 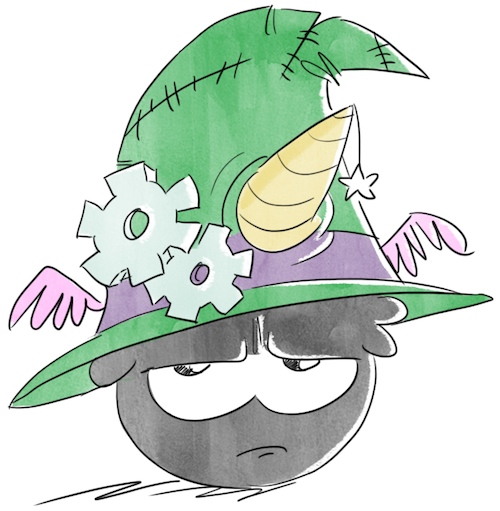 With Pufflescape coming out in a few days, this weeks question is “What is your favorite game to play with your Puffle?” As always the chosen answer will win 10,000 coins.

3 thoughts on “Club Penguin Halloween Reviewed By You”