On the Club Penguin Blog Billybob has given a quick update on the final System Defender Level. It was originally supposed to launch on August 11 but instead will launch at the end of the week. 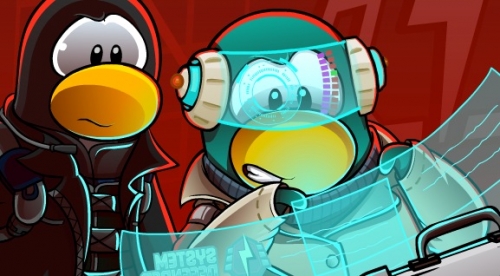 It was also suggested you brush up on your game skills, so get practicing! ;)