It’s that time of the month in which I post my theories for this month’s party on what I expect! The party this month on Club Penguin is the Great Snow Race, and will be released in under 24 hours! If you’re interested on what I have to say as well as spoilers, click “read more” below. 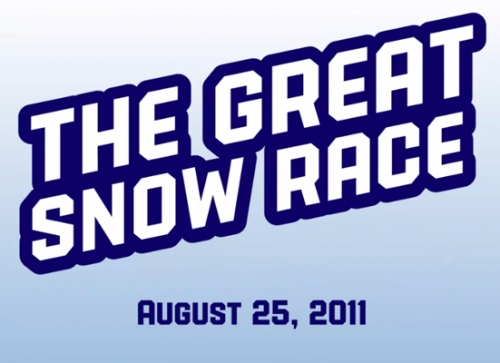 Happy77’s video starts out with her in the Plaza. She clicks the sign. 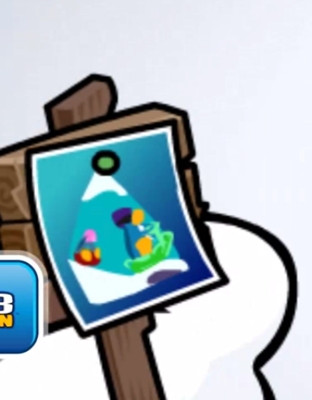 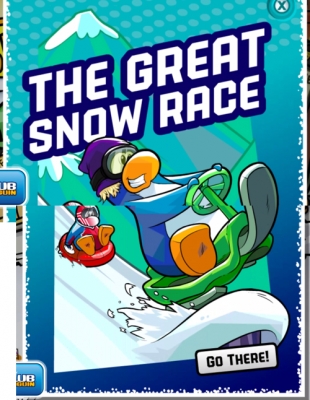 I do not know what this room is. I’m guessing it’s the room when you first enter from the Ski Village. 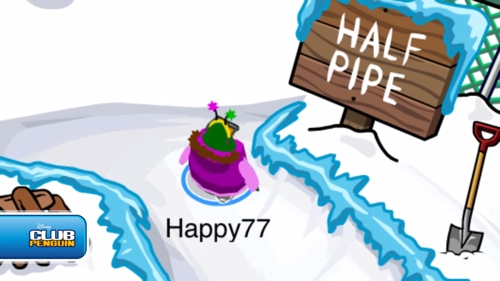 I do not know where the EPF only entrance will be, but I’m guessing it will be somewhere in the middle of the mountain. 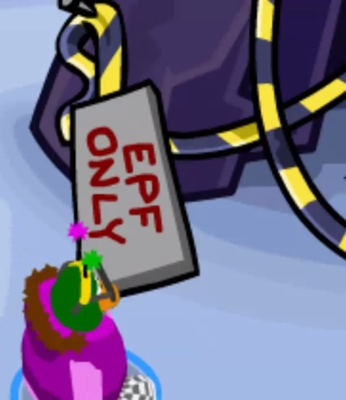 You can see Herbert’s paw printsin the snow at this section: 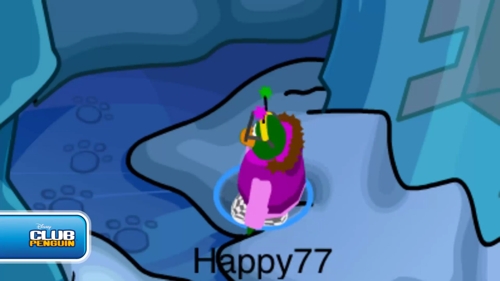 Now for the Elite Pengin Force part. It looks like your spy phone will be used throughout Operation: Hibernation, as he says “Wait Agent! EPF sensors are detecting a laser-security system.” 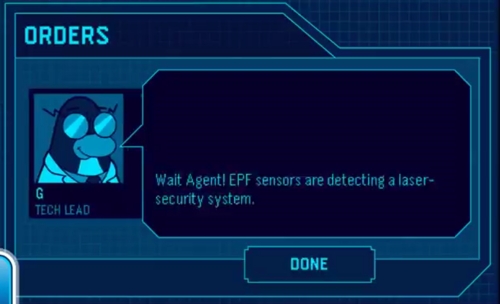 There is the Laser Maze. 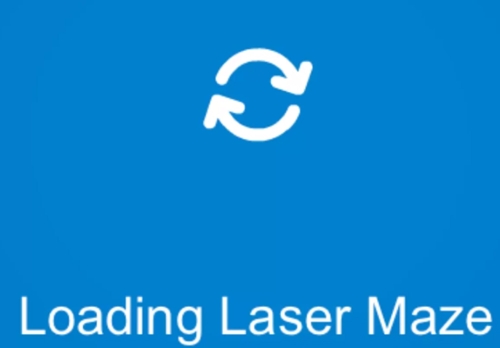 While none of us know what goes on in the Laser Maze, I’m guessing you have a small time to waddle through the laser when they disappear before they appear again.

…and if you get hit by the laser it all turns red. 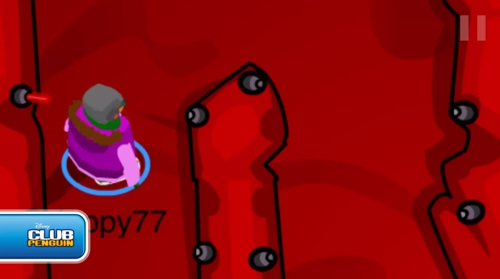 There’s also a key of some sort: 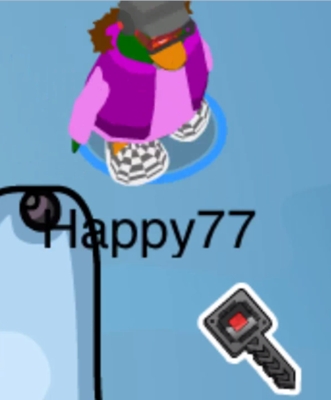 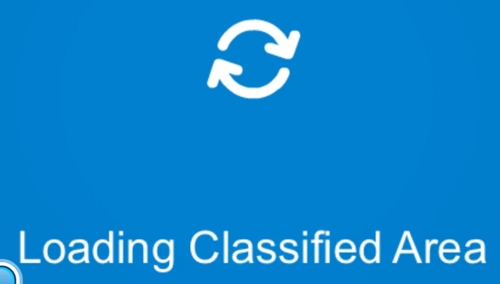 I’m assuming the Classified Area is Herbert’s Lair, which looks like this: 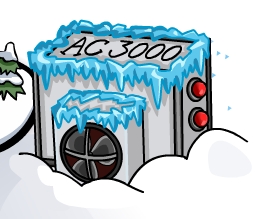 Now, lots of penguins are saying the Great Snow Race is similar to last year’s Mountain Expedition. That is correct. The main difference is the EPF stuff. Compare last year’s stuff on the left to Happy77’s video on the right. There’s the beginning:

There’s in the middle of the maze:

More in the maze:

I’m just guessing, but I think the top of the Highest Mountain will be home to Sled Racing. 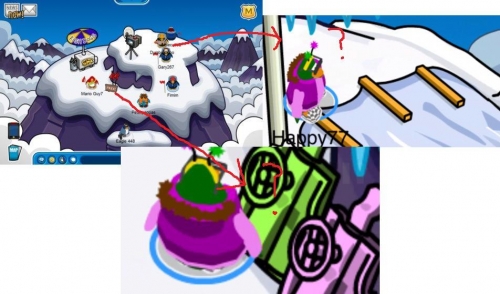 Two things I’m pretty sure you don’t see in Happy77’s video is are this hidden room: 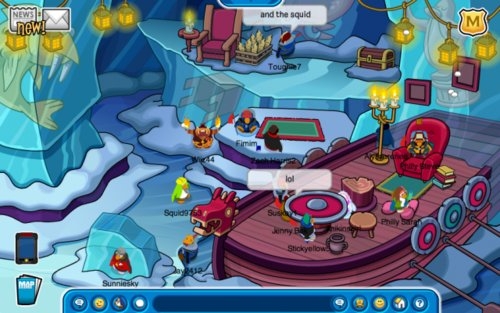 …and this campsite room: 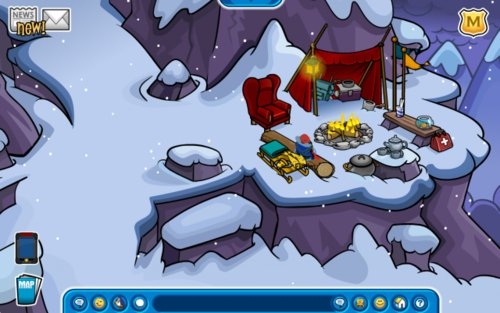 Now for the exclusive stuff. We were given this sneak peek by Billybob a few days ago:

There will be a stamp called Snowboarder. There will most likely be a second new stamp at this party.

The newsletter did mention the Great Snow Race. More than a few surprises, eh?

There will also be a Polar Paw Pin and AC 3000 Pin. More information on that can be found in this post. 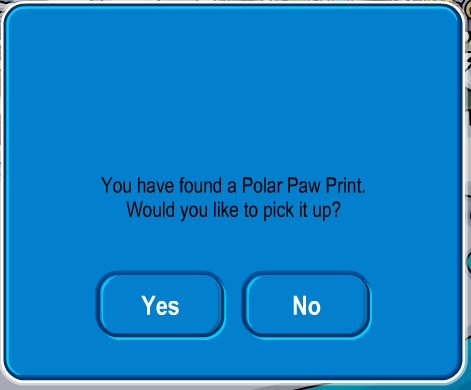 One last thing – will Herbert attack in System Defender again during this?