While doing my rounds on Facebook (no, I wasn’t creeping the girl I like ;)) I decided to check up on Disney’s Parent Portal Application and noticed it is now open to everyone! In this application parents (or if you have your own Facebook account, you) can track what your child does on the game. When you first go to the app it will have you enter the penguin’s username and password. Once you click “add my child” it will let you in. An email will also be sent to the email the penguin is currently under. 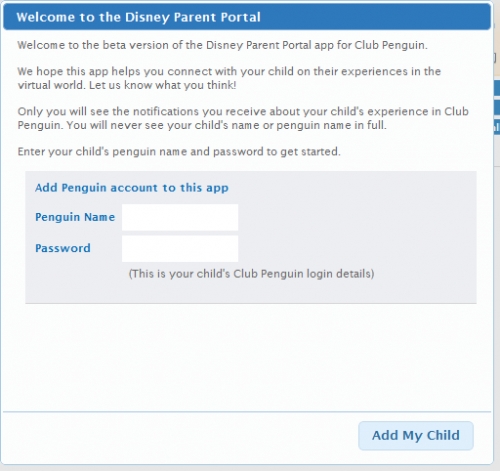 There are also resources for parents. 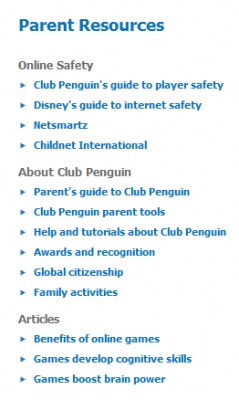 Finally, parents can leave comments about the parent portal or send them an email. 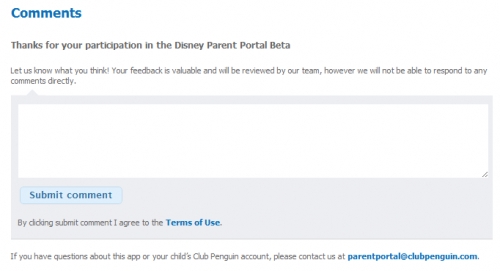 If you would like to try it out yourself go here.

3 thoughts on “Disney Club Penguin Parent Portal Now Out Of Beta, For Everyone!”