As you may have heard, the sixth and final System Defender level will be released on August 11th. I’ve actually known this for quite a while now, but have never posted it. While I don’t know everything about the level, I do know that it will be based on The Director, unless Club Penguin has changed it. 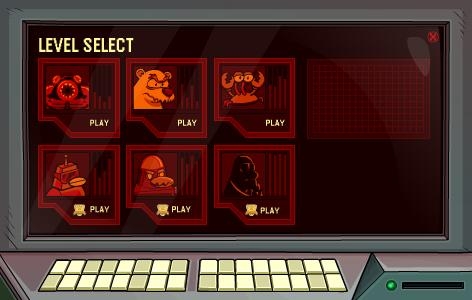 Here is The Director’s icon in closer view: 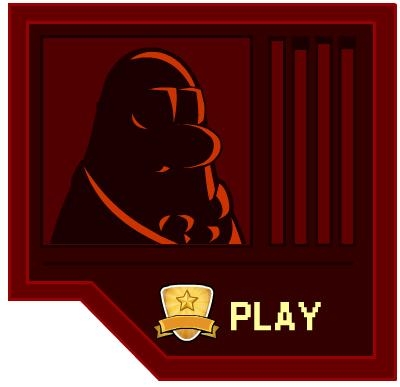 The three final stamps for the game will most likely also be released alongside the final level. They were once accidentally released on Club Penguin on March 24th this year, but removed shortly after. 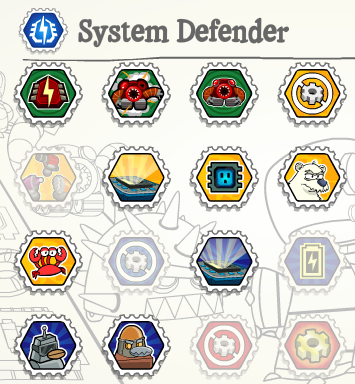 The three final stamps will be:

From what I believe, this level will be an unlimited/free for all level, where you keep playing until you lose the game.