Happy77 has made a new post on the Club Penguin Blog! In it she gave a sneak peek of the upcoming 2011 Adventure Party, due later this week! Here is the video she uploaded. What do you think of it?

I guess the Club Penguin Team will be uploading a video sneak peek each month, as they’ve done it with the 2011 Medieval Party and 2011 Music Jam. Also, did you see all the crabs? Do you think this has anything to do with Herbert? 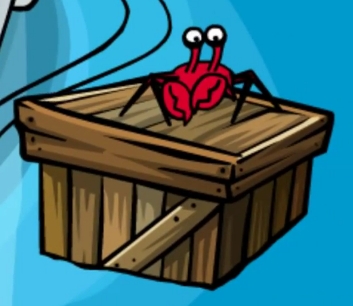 Either way, check back soon for my party theory, as well as my theory about the crabs!