Author’s Note: Don’t worry, I haven’t stopped doing the on this day posts! I’ve just been busy and haven’t had time to do extra things like this. I’ll try to post more soon!

On This Day In Club Penguin History – June 11

On June 11, 2010 there was several changes on Club Penguin. First off, Ruby and the Ruby returned to the Stage. The postcard catalog was also updated. Aside from that, there was two other things. The 2010 Adventure Party construction began with the boxes around the island. The party was going to be a week later. Other than that, it was also the launch of something brand new in Club Penguin – the Elite Penguin Force rooms. Agents could now access the Command Room and VR room. Field Ops missions were soon to follow. These new rooms were released due to Herbert attacking the PSA, or Secret Penguin Agency. The EPF stepped in and they combined into one large elite team. 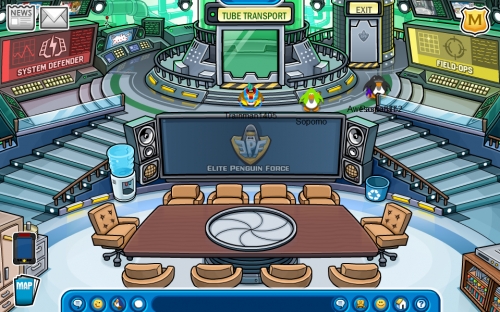 Since the release of the Elite Penguin Force rooms there has been a total of 46 Field Ops, 5 System Defender attacks, and one large Herbert attack.