Billybob has made a new post on the Club Penguin Blog! He said that the team is putting some finishing touches on some upcoming events such as the May 2011 Penguin Style Clothing Catalog.

He also gave a sneak peek image on what to expect in May and June. Take a look: 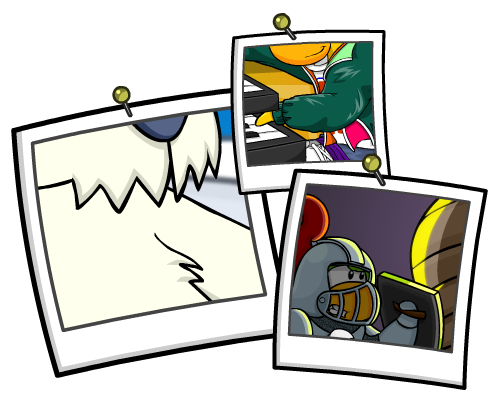 He also mentioned that when Herbert does something later this month, us EPF agents will have to work together. What do you think is going to happen?