The 2011 Earth Day Party was Club Penguin’s second Earth Day Party! It was full of green and awesome environmental things. There was even three free items, including the African Painted Dog Costume and the Snow Leopard Costume. These items were first spotted in the March 2011 Parent Update sneak peek. Rockhopper also showed up for the party! 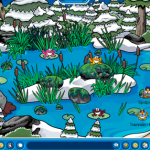 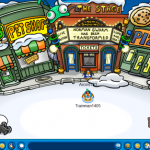 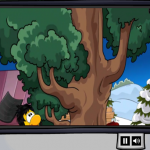 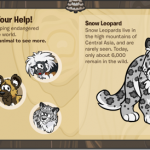 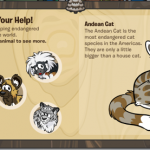 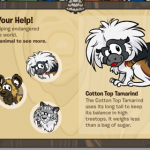 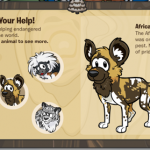 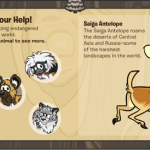 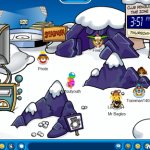 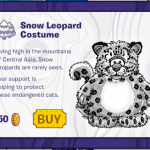 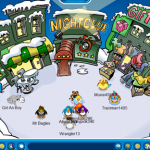 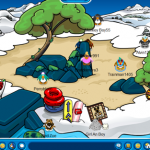 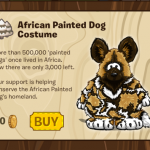