Due to Card-Jitsu Snow being delayed, Club Penguin held their first Card-Jitsu Party. Penguins could control the weather in the skies and battle each other in Card-Jitsu. This feature was kept in the game after the party. During this event half of the island was decorated for fire and the other half was decorated for water. When the party was released Club Penguin also added an interactive Sensei to penguins that are not yet ninjas, in which he will give them the amulet. Card-Jitsu Fire and Card-Jitsu Water were temporarily for nonmembers during this party. After the party was over they could no longer play the games and wear the items unless they had a membership. 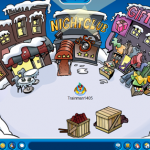 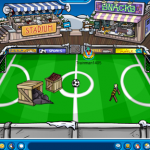 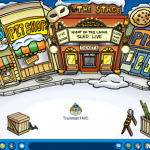 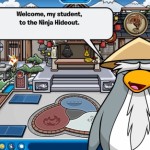 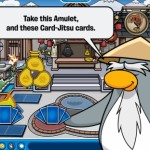 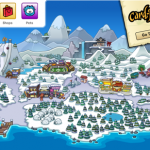 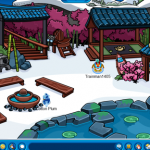 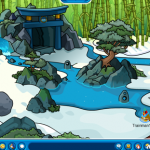 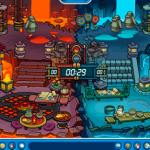 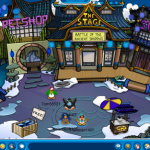 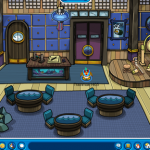 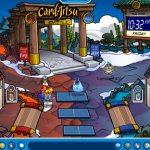 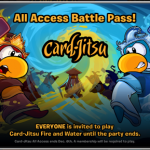 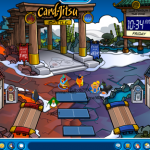 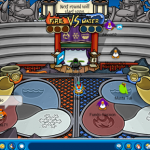 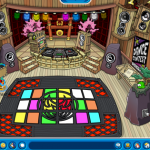 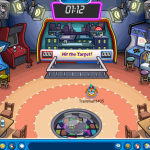 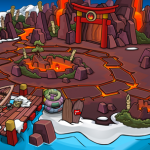 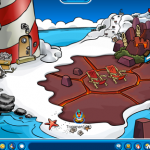 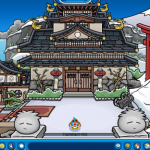 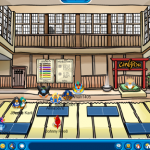 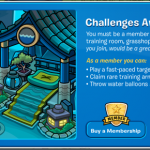 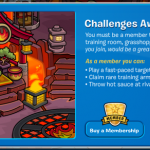 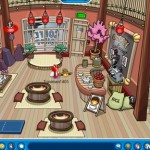