Below is the Ninja Catalog from December 2011. It was supposed to be released on December 1, 2011 but came out a week later on December 8th due to unknown reasons. The Amulet was removed from this catalog and Card-Jitsu Mats were added. On June 7, 2012 the price of the Dojo Igloo was reduced. 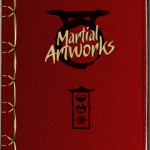 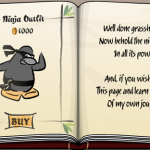 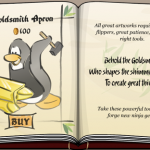 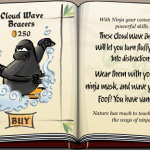 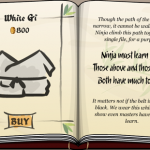 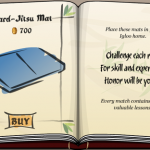 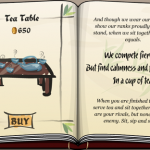 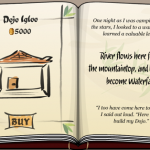 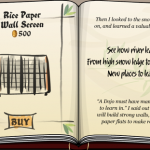 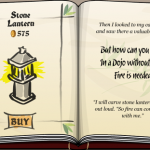 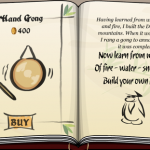 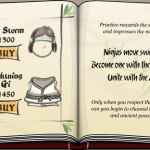 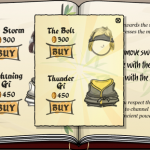 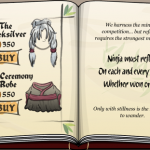 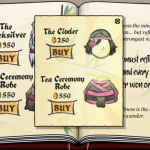 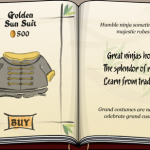 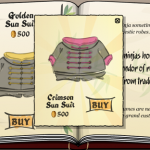 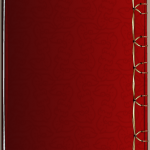 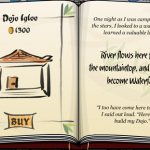 One thought on “December 2011 Ninja Catalog”